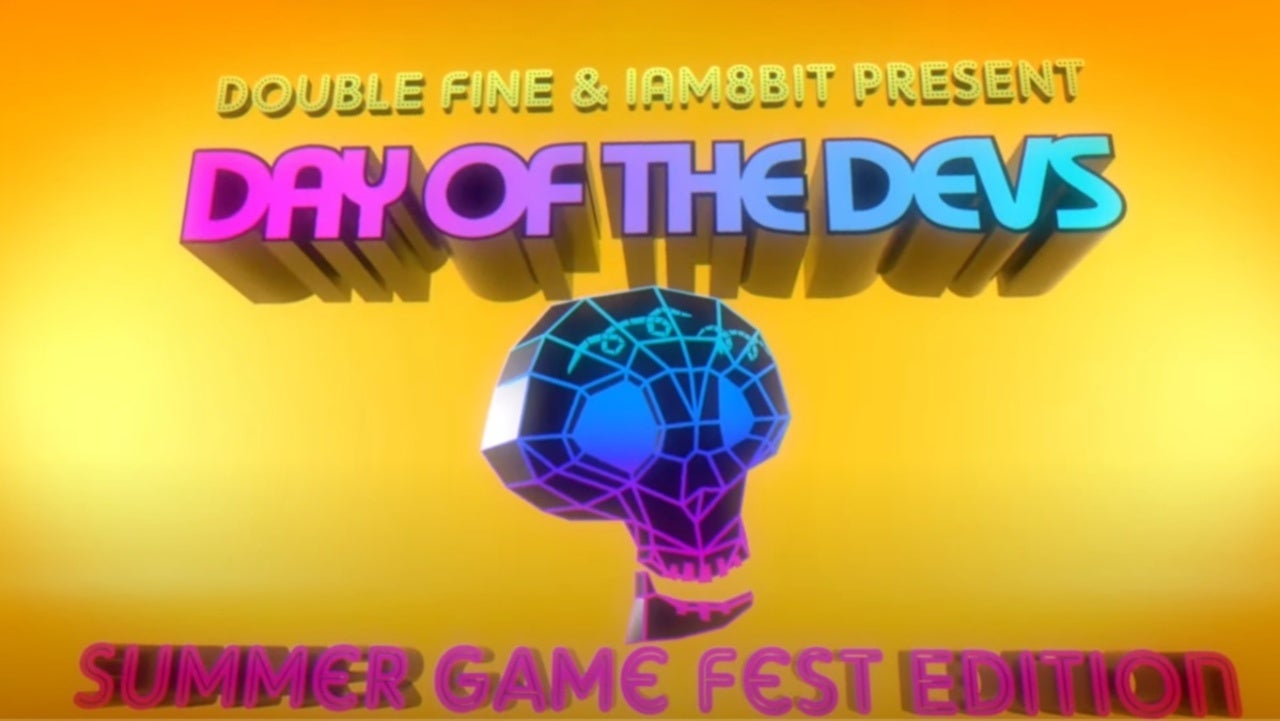 The likes of Axiom Verge 2, Behind the Frame, Garden Story, and Road 96 were shown during the showcase but they are just a few of the many games that were featured. You can find the full list below.

While official confirmation of whether all of these games are coming to Nintendo Switch or not, a good number of them are. If you would like to watch the Day of the Devs stream, you can find it in the embedded video below. the stream itself starts from 2:16:35.