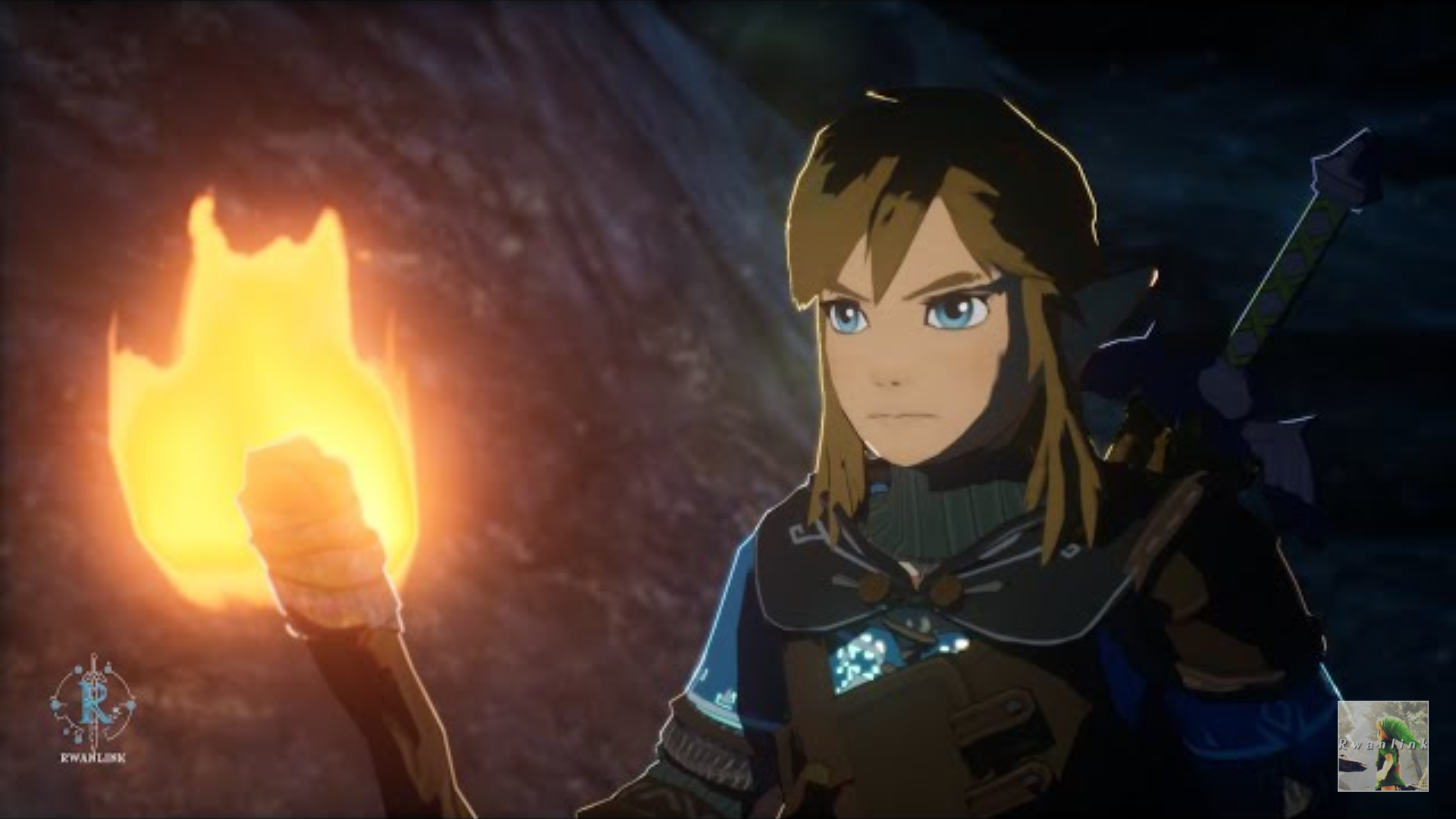 [Video] Legend of Zelda: The Forgotten King – By RwanLink

Popular YouTuber RwanLink is well known for his The Legend of Zelda animated videos. His most notable video being a short film origin story for Ganondorf Dragmire. He has also animated a number of videos for the likes of Zelda Universe.

Well, he is back again with his own take on the Breath of the Wild Sequel teaser with an all-new animation. It is titled Legend of Zelda: The Forgotten King and follows Link and Zelda as they investigate the dark caves beneath Hyrule.

You can watch the video for yourself below.