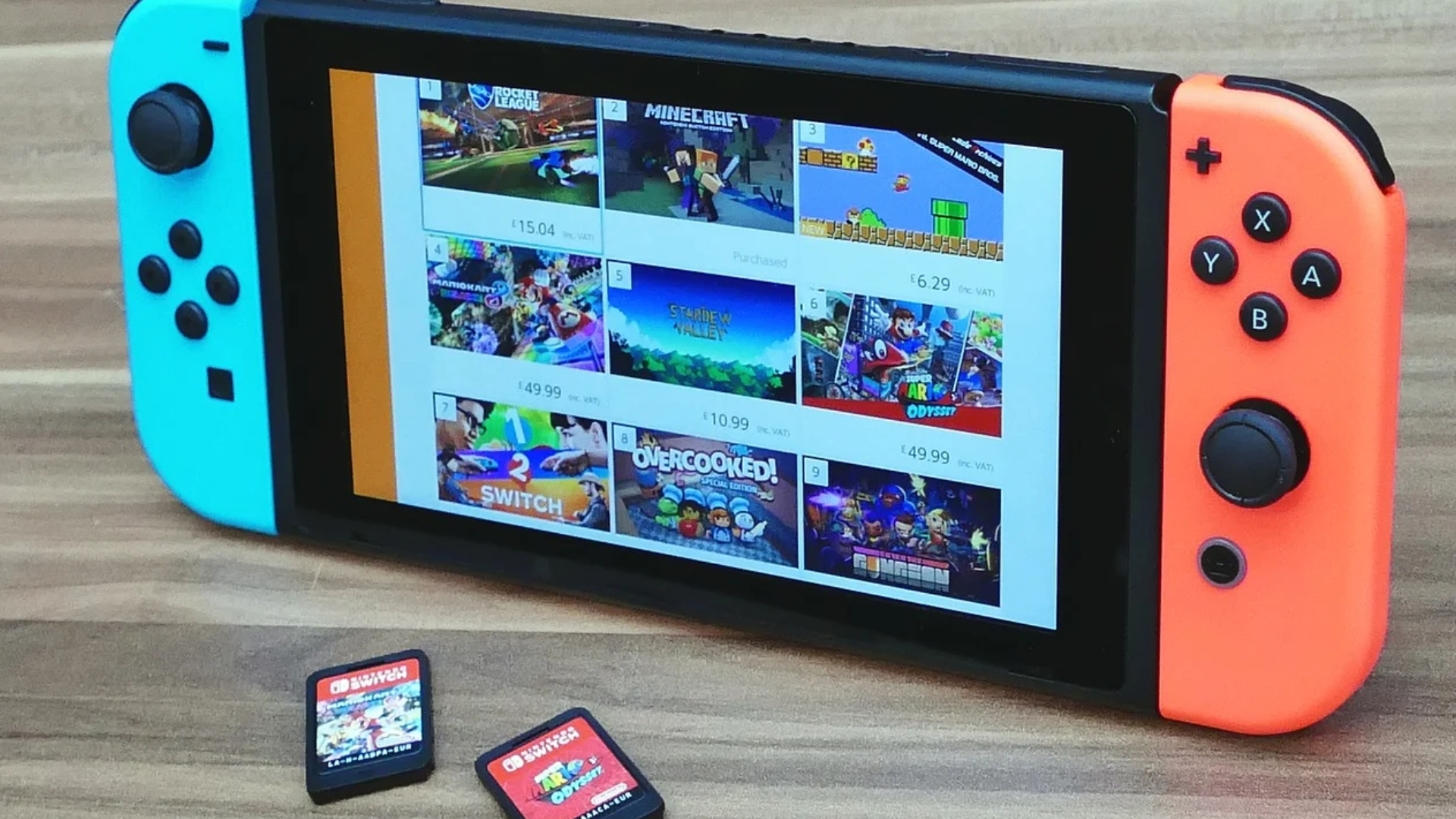 It’s that time of the year again where Nintendo begins publishing the latest quarterly financial results. Along with the results, we are given an update on how many units the Nintendo Switch has sold as well as software sales for the system. Current Nintendo Switch Sales are now at around 84.59 million units. Software is at 587.12 million, which is actually pretty impressive. For reference, the Gameboy Advance sold 81.54 million units in its lifetime, and software sales are at 377.42 million.

If the Nintendo Switch can continue to push on through the rest of the year, there is no reason why it can’t secure 100 million+ sales by the end of the next fiscal year in March 2022. Here’s hoping it does as the next big milestone for it to overtake are the Nintendo Wii Sales, which sits at 101.63 million units.