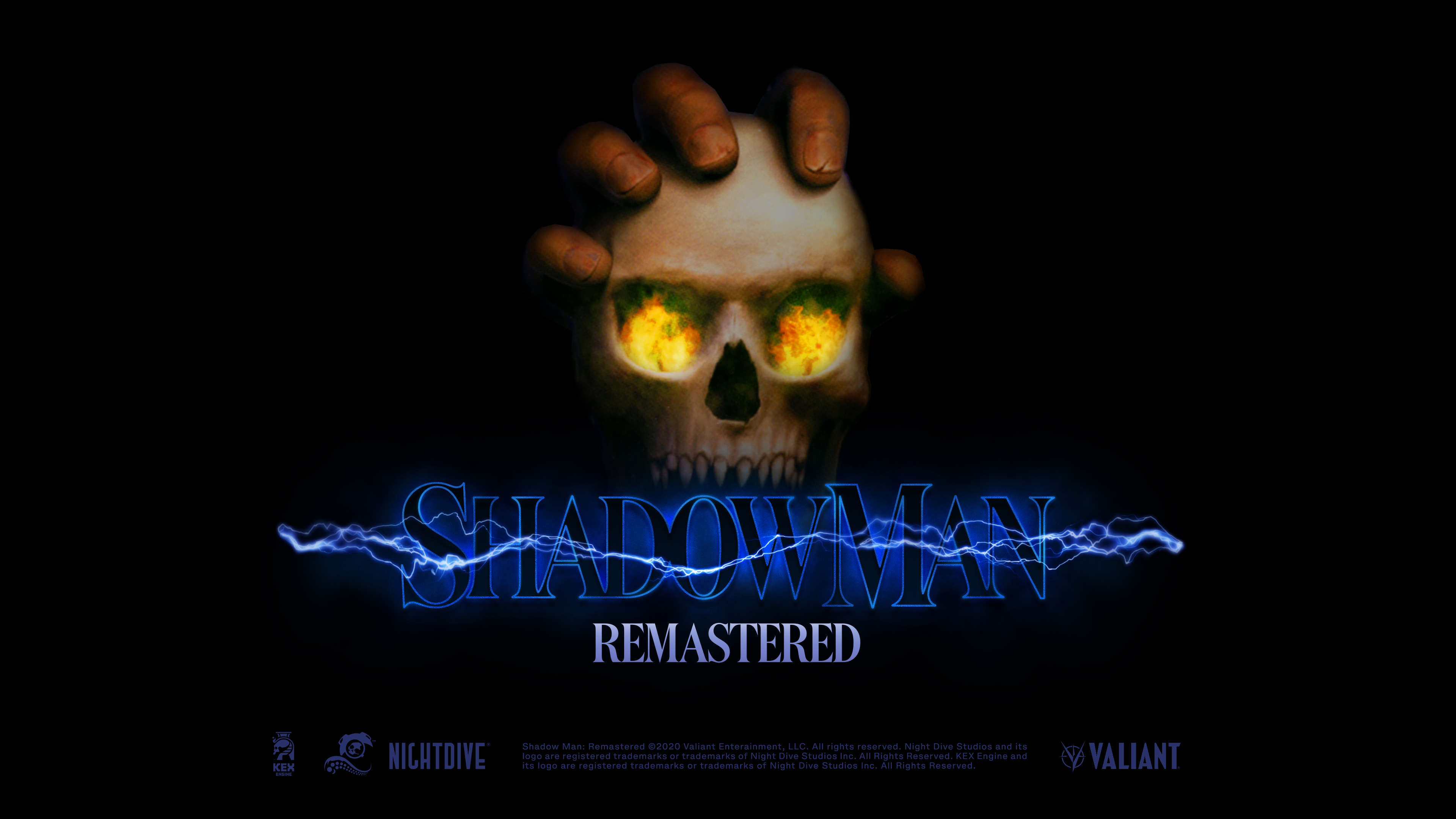 Attention passenger, your return trip to the not-so-sunny land of Deadside has an official date! Remaster-aficionados Nightdive Studios are thrilled to announce today that their beautifully updated version of the ‘90s classic, SHADOW MAN: REMASTERED, releases on April 15, 2021, on Steam, GOG, and the Epic Game Store!

Originally released in 1999 for the PC, PlayStation, Nintendo 64, and Dreamcast, SHADOW MAN: REMASTERED follows Michael LeRoi, the current holder of the voodoo warrior moniker “Shadow Man”, as he battles the forces of darkness attempting to cross-over from their realm into the world of the living. Join Michael as he fights his way through the swamps of Louisiana, the back alleys of New York City, and the dark and terrifying land of Deadside in his mission to keep supernatural threats from invading the land of the living.

SHADOW MAN: REMASTERED comes with a bevy of awesome new features that take advantage of modern gaming hardware, including:

To keep the undead party going, comics publisher and the original creator of Shadowman Valiant Entertainment will release their upcoming SHADOWMAN comic series reboot on April 28, 2021. SHADOWMAN #1 will be available for purchase from retail shops and online retailers.