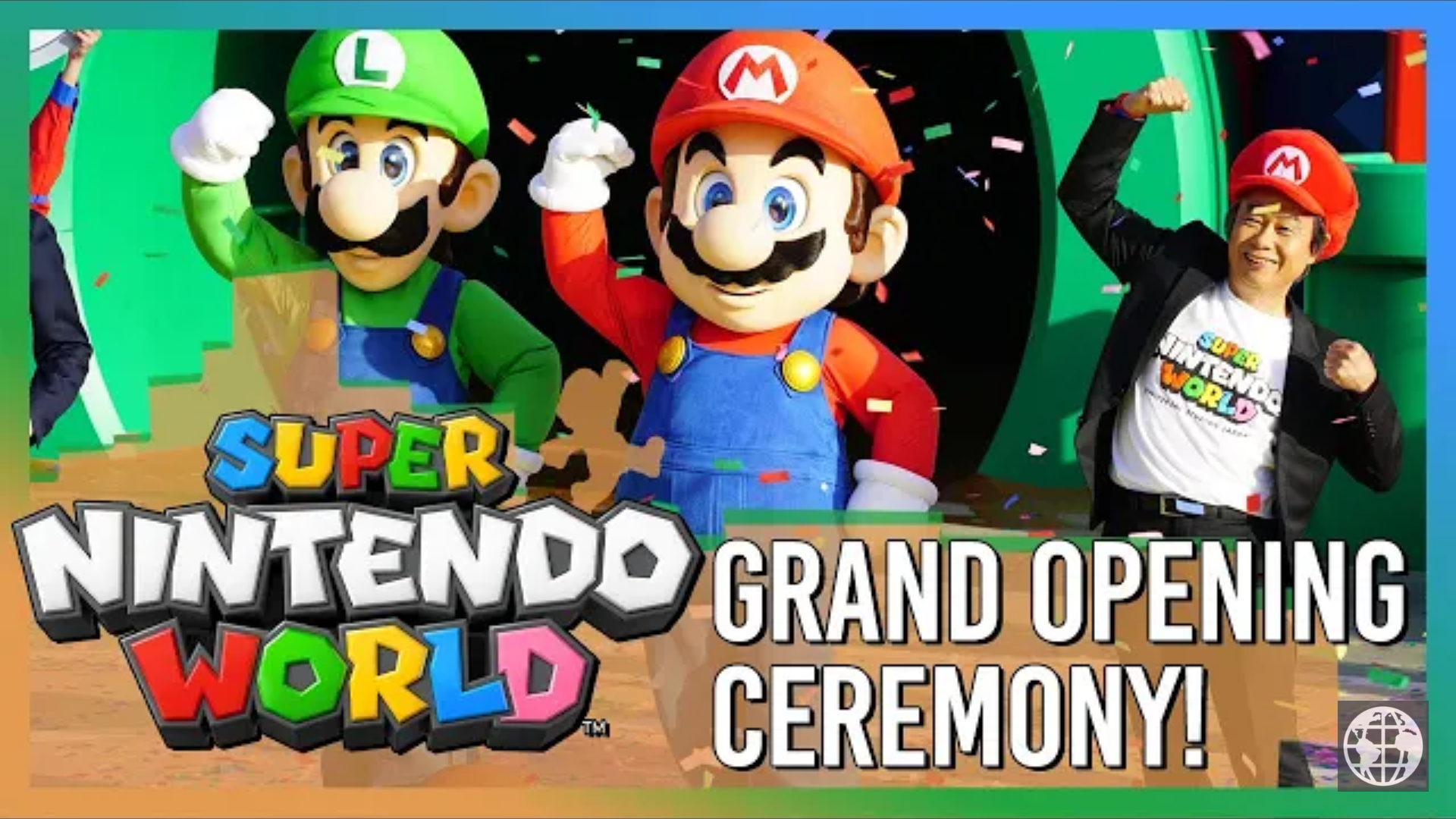 Super Nintendo World at Universal Studios Japan has been officially opened to the public after a year-long delay. To commemorate its official inauguration, a grand opening ceremony was held. Both Universal Studios Japan President J.L. Bonnier and the creator of Super Mario Shigeru Miyamoto were present at the opening to properly mark the occasion.

You can watch the Super Nintendo World Grand Opening Ceremony in the video below.