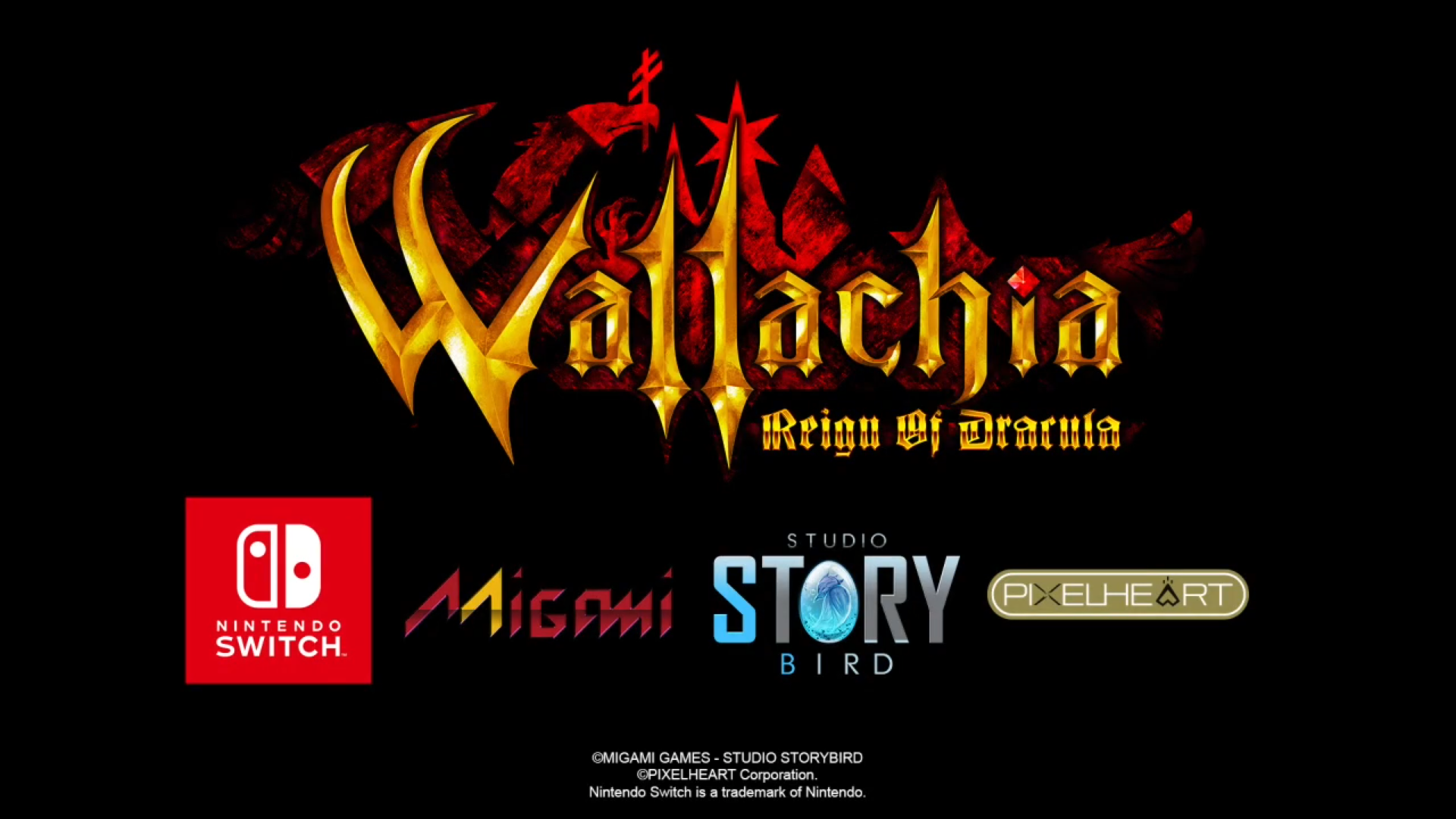 If you love Castlevania and are looking for a game that could fill the void of a Castlevania game on Nintendo Switch, you may well be in luck. Wallachia Reign of Dracula is heading to Switch, sometime in October this year. The retro-styled action shooter game is being published by PixelHeart and is developed by Migami (if the name Migami sounds familiar, it is because they have developed a number of unofficial Castlevania fan games over the years).

If you would like to see that Wallachia Reign of Dracula will look like on Nintendo Switch, you can check out the official trailer below.

WALLACHIA Reign of Dracula, is an epic adventure in the land of horror. The year is 1462. Prince Vlad Dracula is 6 bloody years into his second reign. After losing the throne once before in 1448, Dracula vowed not to let it happen again. After years of exile, he regained power in 1456 and started purging the land of anyone who might oppose him.

Wallachia is an insane action platformer depicting a world of ferocious fights. With spears arrows or sword in hand, your survival depends on your ability to fight. Trust no one, embody the princess, enter a deadly journey to claim your kingdom back.