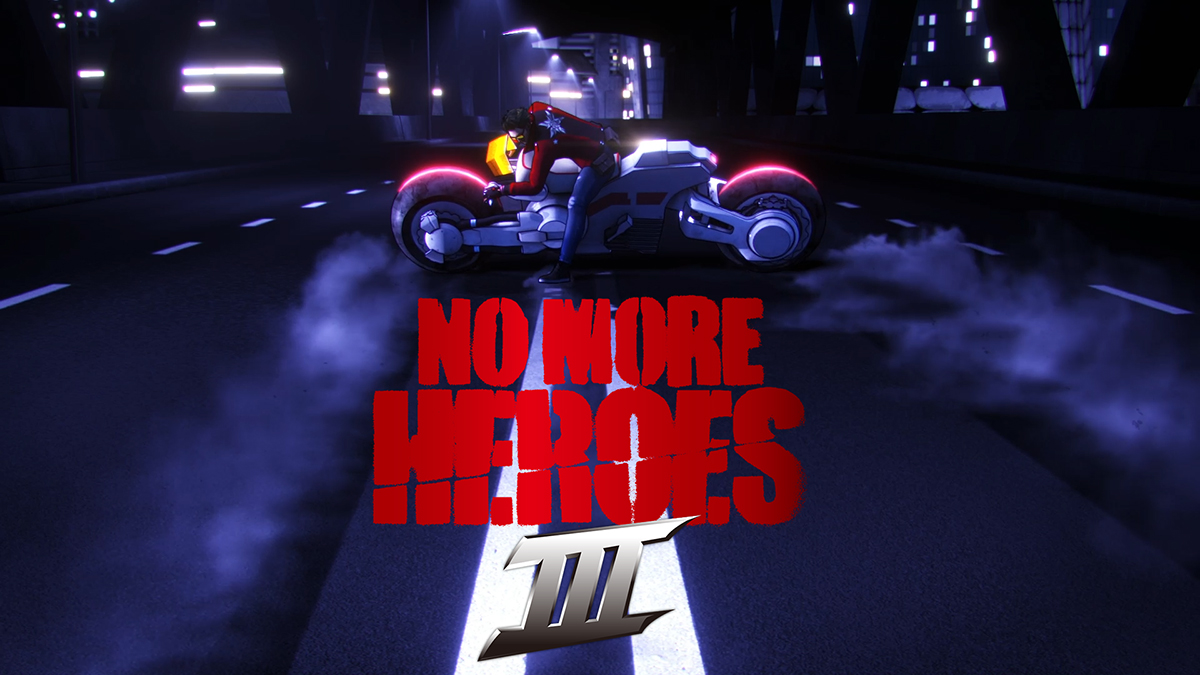 With the likes of 2020 is to be finished off with Super Mario 3D All-Stars, Super Mario Bros. 35, Mario Kart Live: Home Circuit, Pikmin 3 Deluxe, Hyrule Warriors: Age of Calamity and the forthcoming The Crown Tundra DLC for Pokémon Sword & Shield, we’d like to take this time to turn our attention to 2021 and Nintendo’s current line-up for it:

Upcoming 2021 Titles with a Release Date:

Pounce and climb through dozens of colorful stages! Mario (and his friends) can use power-ups like the Super Bell, which grants catlike abilities, like climbing and scratching. Work together locally* or online** with up to three other players to reach the goal…and to see who can get a high score.

The Super Mario 3D World + Bowser’s Fury game features the same great co-op gameplay, creative levels and power-ups as the original game, but also so much more. Additional details about what fun things this game has to offer will be revealed soon!

Upcoming 2021 Titles without a Release Date:

Notes: It’s been 17 years since the original release of Shin Megami Tensei III, known in the U.S. as Shin Megami Tensei: Nocturne. Now, the apocalyptic legend returns in a full high-definition remake of the classic game, coming to Nintendo Switch in spring 2021.

After a ten-year hiatus, everyone’s favorite “assassin action game” is back with the latest entry in the official numbered series.

The all-American #1 ranked assassin Travis Touchdown returns to the Garden of Insanity once again.

March 2021: Super Mario themed furniture is to be added

Notes: Min-Min was revealed as the first DLC fighter of the new pack on June 22, 2020

Seek out and take in-game pictures of Pokémon in their native environments in the New Pokémon™ Snap game, only for the Nintendo Switch™ system! You’ll even discover behaviors and expressions you’ve never seen before when you encounter and research lively wild Pokémon.

Travel to unknown islands with beautiful scenery like lush jungles and sandy beaches. The Pokémon pictures you take there will be used to build your very own Pokémon Photodex!

This brand-new game brings the gameplay of the 1999 Pokémon Snap game for the Nintendo 64™ system to life on the Nintendo Switch system with unknown islands to discover and different Pokémon to see!

Photograph lively wild Pokémon in their natural habitats as you research and explore unknown islands. Journey through a variety of environments such as beaches and jungles to capture previously-unseen Pokémon behaviors. The photos you take can also be used to fill out your very own Pokémon Photodex!