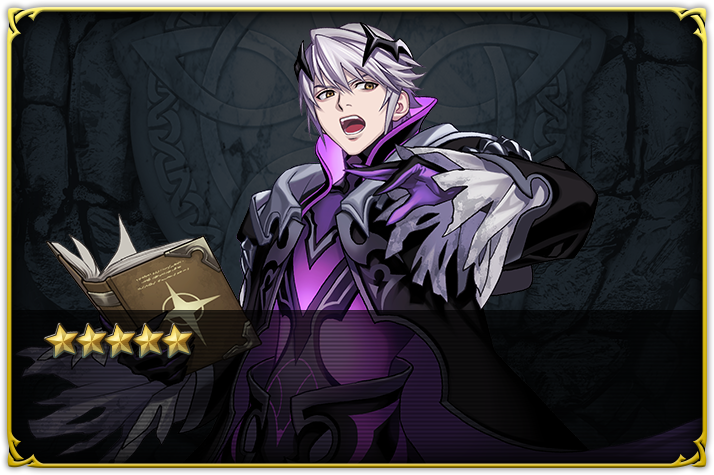 As more and more Resplendent Heroes are revealed for hit mobile app, Fire Emblem Heroes, the latest duo of resplendent heroes are none other than Minerva: Red Dragoon and Robin: High Deliverer.

Here’s everything we know about them:

“I am told this is the garb of another world, called Múspell.”

“Michalis, Maria… Perhaps this world offers a chance to return things to the way they were…”

Here’s Minerva in her new Múspell-themed attire! You might be familiar with the blazing red armor she traditionally wears, but now she’s turning up the heat with this fiery new ensemble from the Kingdom of Flame. She’s really pulling the look together with that glamorous circlet she’s wearing!

“These are the raiments of Hel, the realm of the dead. Don’t read too much into that.”

“Come what may, please know that I will do everything in my power to ensure you live on.”

Robin’s wearing attire from Hel, the realm of the dead! Ohhh, I hope he’s OK… Even if he’s not feeling like his normal self, this new outfit keeps the black-and-purple theme from his classic look and adds some spooky flair with new patterns and a stylishly frayed hem!