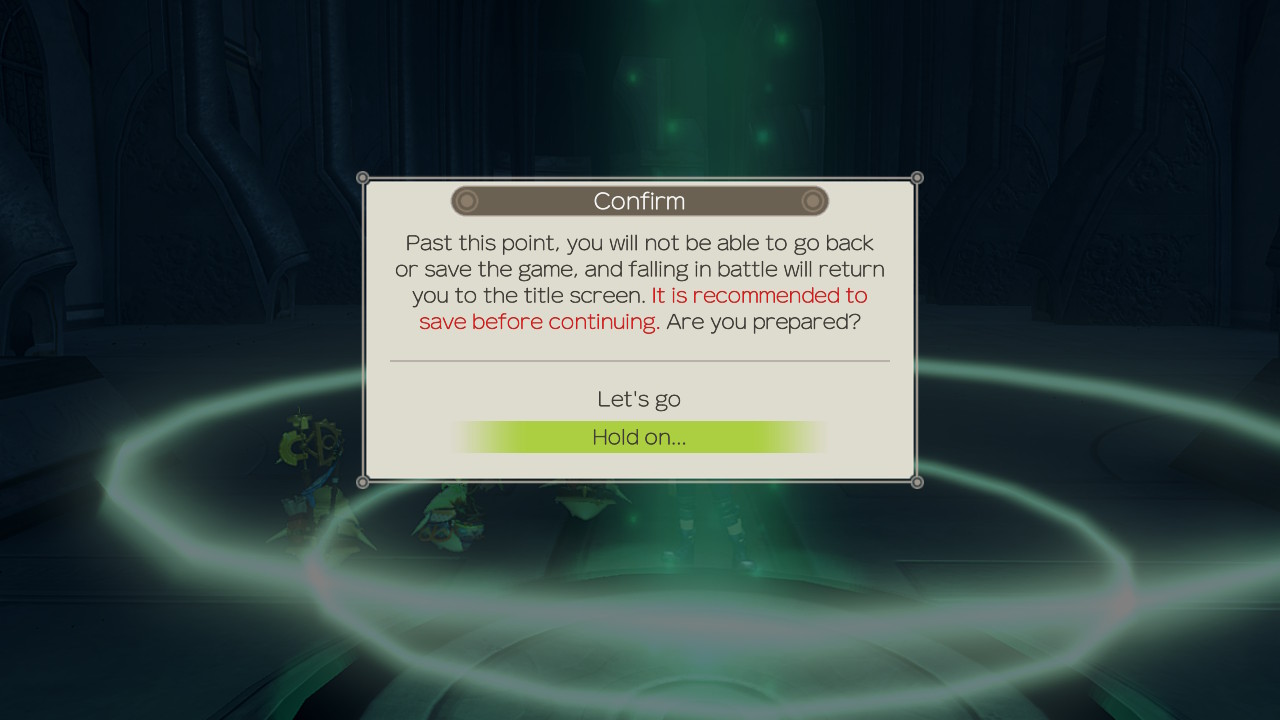 Visions of the future incoming.

While we will not share details of the ending to Xenoblade Chronicles: Future Connected, in this post, we will report on what can be acquired upon beating the additional campaign.

For example, during a 12 and a half an hour session with Future Connected, we’ve tracked down every Unique Monster, played through 36/40 side quests, found all 12 Ponspectors, seen all 14 Quiet Moments, found 4 Giant’s Troves and filled out the Collectopedia.

All that’s actually left to do, is purchase every available Arts for all 4 characters, fully upgrade them and round up missing clothing items. So, yes, Future Connected is shorter in terms of completion, but it’s an enjoyable adventure nonetheless.

Getting back on topic, although a New Game+ isn’t a completion reward, the following are new game elements players can unlock:

For those of you who were hoping for something more, we hope you still enjoy your time with Xenoblade Chronicles: Definitive Edition.