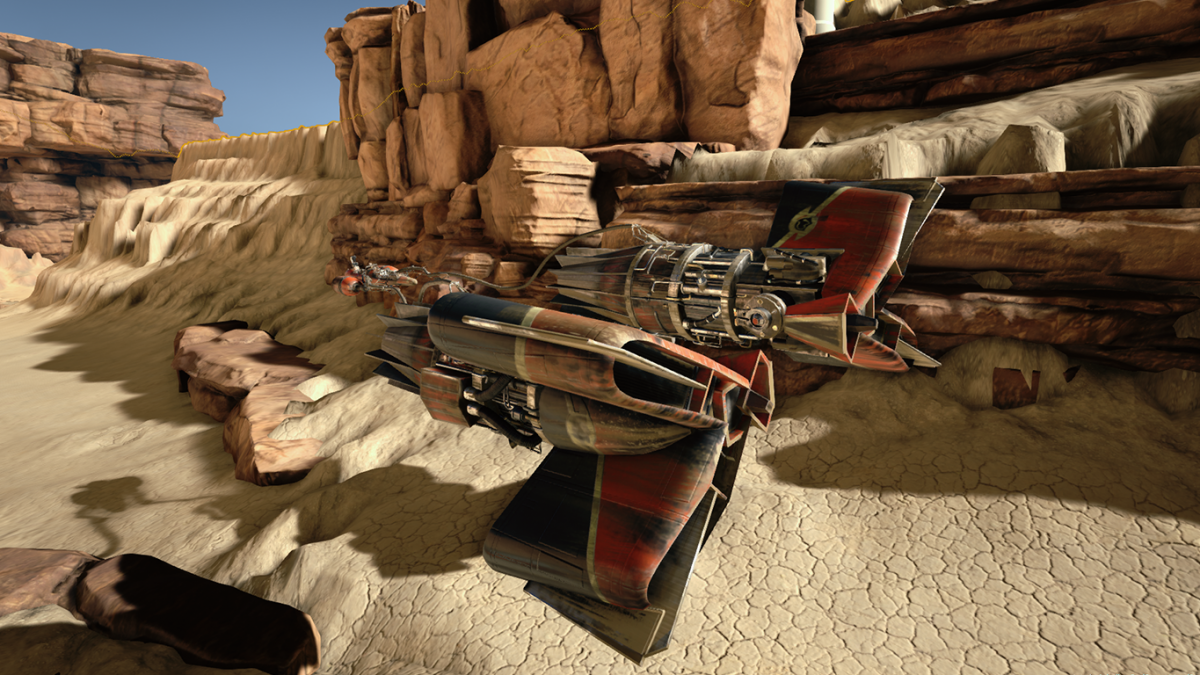 In addition to HD Rumble and vertical play, Star Wars Pinball boasts several new features and modes exclusive to Nintendo Switch as a standalone product:
• Galactic Struggle: Every Star Wars Pinball player in the galaxy will choose to support the light or dark side in a perpetual online digital tug-of-war between the forces of good and evil. Which path will you choose?
• Career Mode: Designed with short on-the-go gameplay sessions in mind, this mode challenges you to complete very specific pinball-based missions across all 19 tables.
o Choose the path of the Jedi or the Sith as you progress through 50 career ranks.
o Some missions involve mastering awesome Star Wars-themed mini-games that might be difficult for some players to access through regular play, such as piloting an X-wing or TIE fighter or fighting Darth Vader in a lightsaber duel.
• Force Powers and Talents: Collect Holocron Shards during missions to unlock Force powers and talents that yield special in-game bonuses when activated, such as multipliers, slowing down time and more.
• Cantina Jukebox: Collect the greatest tunes in the galaxy as you play each table. Once you’ve heard a song, you can listen to it any time you like in the game lobby.

Take control of a podracer speeding through flaming methane lakes, Tusken Raider assaults, anti-gravity tunnels, and much more in a pulse-pounding, do-or-die fight to the finish line.

Recent News: It is rumoured Lego Star Wars: The Skywalker Saga will release on the Nintendo Switch on October 20, 2020.