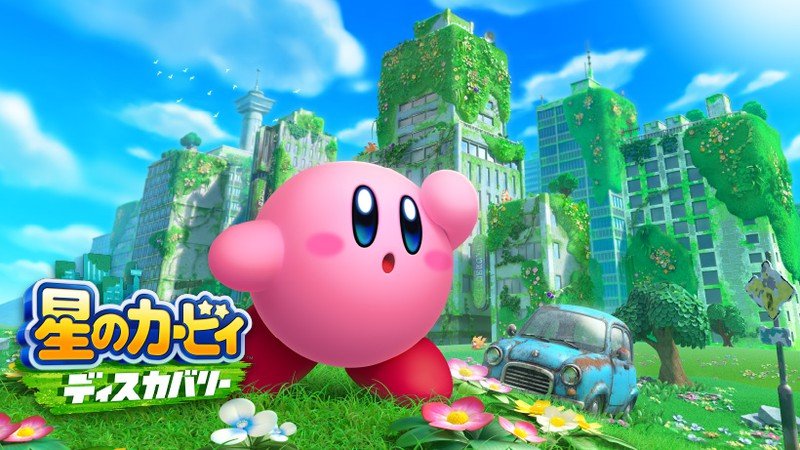 [Guide] All Kirby Games on the Nintendo Switch

Float over obstacles and fight through enemies on your way to each stage’s goal as you slash, poke, freeze, and hammer using Kirby’s copy abilities.

Each themed stage you travel through will hide several friendly Waddle Dees in peril! Save them to grow the home base of your adventure, the once-deserted Waddle Dee Town. The Waddle Dees you rescue will unlock shops and leaderboards*. You’ll also be able to enjoy some of the townsfolk’s favorite games.