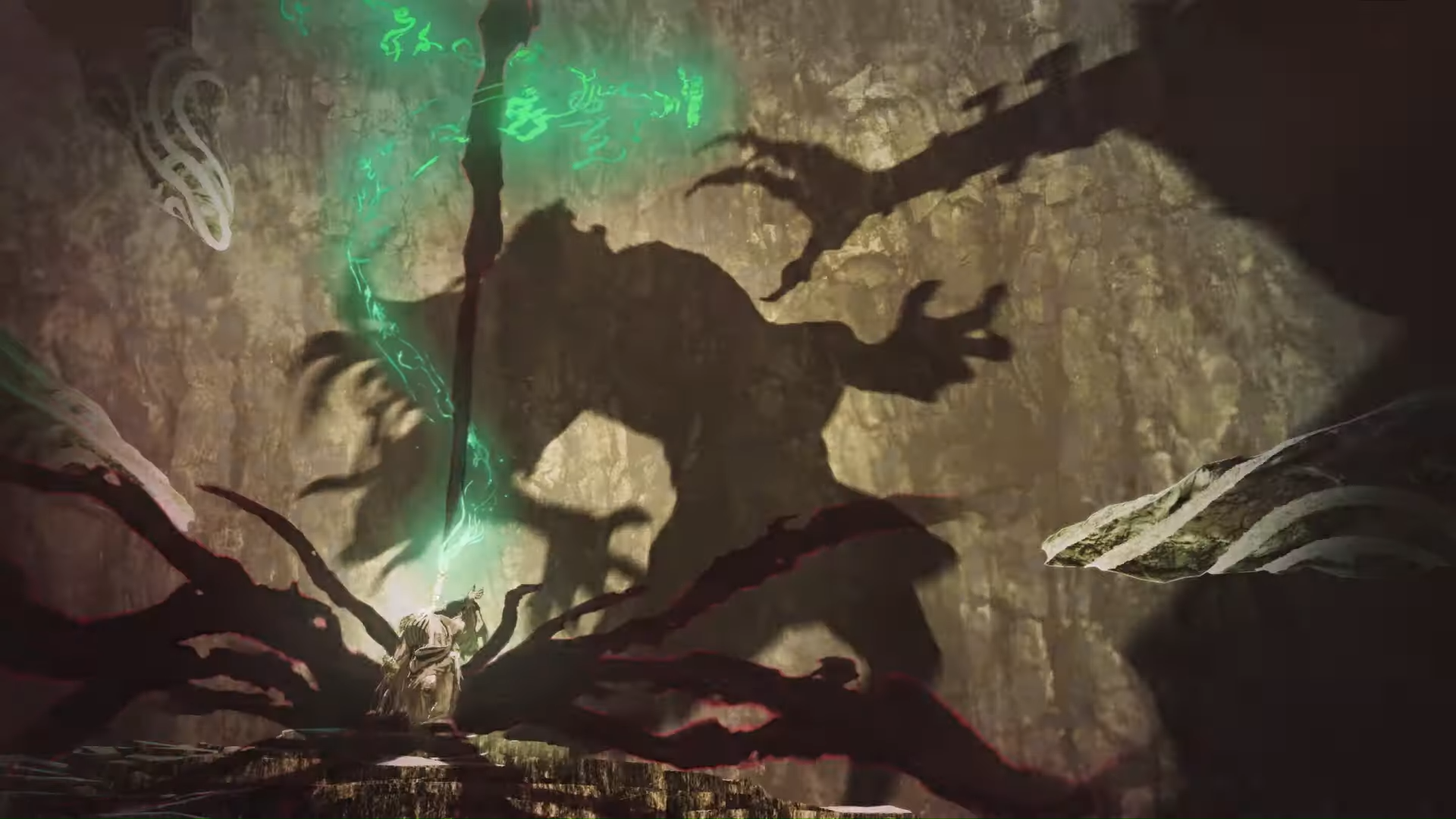 Just because your first Zelda adventure on the Nintendo Switch might be The Legend of Zelda: Breath of the Wild, by no means does it have to be your last! In fact, if you’re fan of the legendary Link, there is quite the line-up of games in which he is playable in and that’s precisely what we’re dedicating this guide to.

We won’t be covering the Zelda games available as part of the NES and SNES library of titles, but we will be covering every game Link is a playable character in, taking the time to remind you of the next game in the series (Breath of the Wild 2) before we then list our honorary mentions of games where Zelda themed content appears in.

Forget everything you know about The Legend of Zelda games. Step into a world of discovery, exploration, and adventure in The Legend of Zelda: Breath of the Wild, a boundary-breaking new game in the acclaimed series. Travel across vast fields, through forests, and to mountain peaks as you discover what has become of the kingdom of Hyrule in this stunning Open-Air Adventure. Now on Nintendo Switch, your journey is freer and more open than ever. Take your system anywhere, and adventure as Link any way you like.

As Link, you awaken in a strange land away from Hyrule, where animals talk and monsters roam. To uncover the truth behind your whereabouts and rouse the legendary Wind Fish, explore Koholint Island and all its trap-ridden dungeons, reimagined in stunning detail for this new release of one of the most beloved The Legend of Zelda games. Along the way, you’ll meet a hilarious assortment of charming characters to which you’ll never want to say goodbye.

In this new version of the game, the classic soundtrack has been reborn with new arrangements, and now you can equip more items at once, review key conversations, and navigate the map in new ways. Try your hand at the renovated mini-games to earn dolls based on the Super Mario series…or Chamber Stones. These unusual stones can be used to arrange your own Chamber Dungeons; each one is a puzzle in and of itself! Place chambers from dungeons found throughout the game on a series of objective-based grids… Where should the bosses go? How do you get from the entrance to the stairwell? They’re your dungeons, so arrange them however you see fit. To earn more Chamber Stones, you must conquer the main adventure’s dungeons and mini-games or tap any amiibo featuring a The Legend of Zelda character to unlock Chambers exclusive to amiibo.

Relevance: Zelda themed outfits for Felynes and Breath of the Wild themed armour can be worn by players

Relevance: Zelda amiibo can be used to unlock Breath of the Wild themed clothing and weapons

Relevance: A Breath of the Wild themed outfit can be obtained in-game

Relevance: Various Zelda connections in the form of a Cucco companion pet, a Triforce portrait frame, and an exclusive transmogrification set that dresses your heroes up as Ganondorf

Relevance: In game, various Zelda t-shirts can be acquired

Relevance: As part of a Version 1.1.0 update, various Nintendo themed costumes were added, with one being Link in his traditional green tunic


Categorised in: Guide, Nintendo, Nintendo Switch, The Legend Of Zelda, The Legend of Zelda: Link’s Awakening