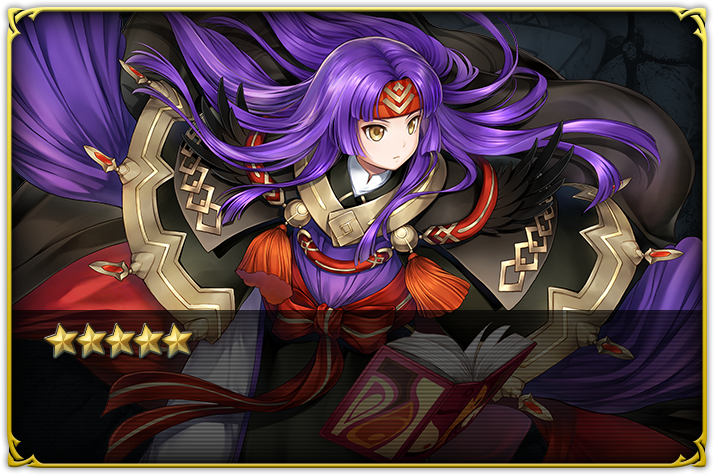 As more and more Resplendent Heroes are revealed for hit mobile app, Fire Emblem Heroes, the seventh and eighth resplendent heroes are none other than Hector: General of Ostia and Sanaki: Begnion’s Apostle. Here is everything we know about them:

“Múspell seems like a rough and tumble place. Pretty sure I’d fit right in.”

“I’m a function over form kind of man, but honestly…I could get used to this.”

Here’s Hector wearing a suit of dazzling golden armor from Múspell! The inside of his cape features a fiery design befitting the Kingdom of Flame, and it illuminates his ardent nature!

“You approve of my new attire? I suppose you are a person of taste, then.”

“If I appeared before them dressed like this, I am curious how my subjects would perceive me!The Kingdom of Askr has a rich culture. There is much to learn here.”

Sanaki’s wearing Emblan attire with a black and red palette! The flowing cape and sleeves might seem similar to her normal clothing, but you can really see the Emblan style in her headband and the ornamental additions to her outfit.

For those of you who wish to learn about previously distributed Resplendent Heroes, who can be purchased individually by pass holders, be sure to click here to access our previous coverage on other Resplendant Heroes.