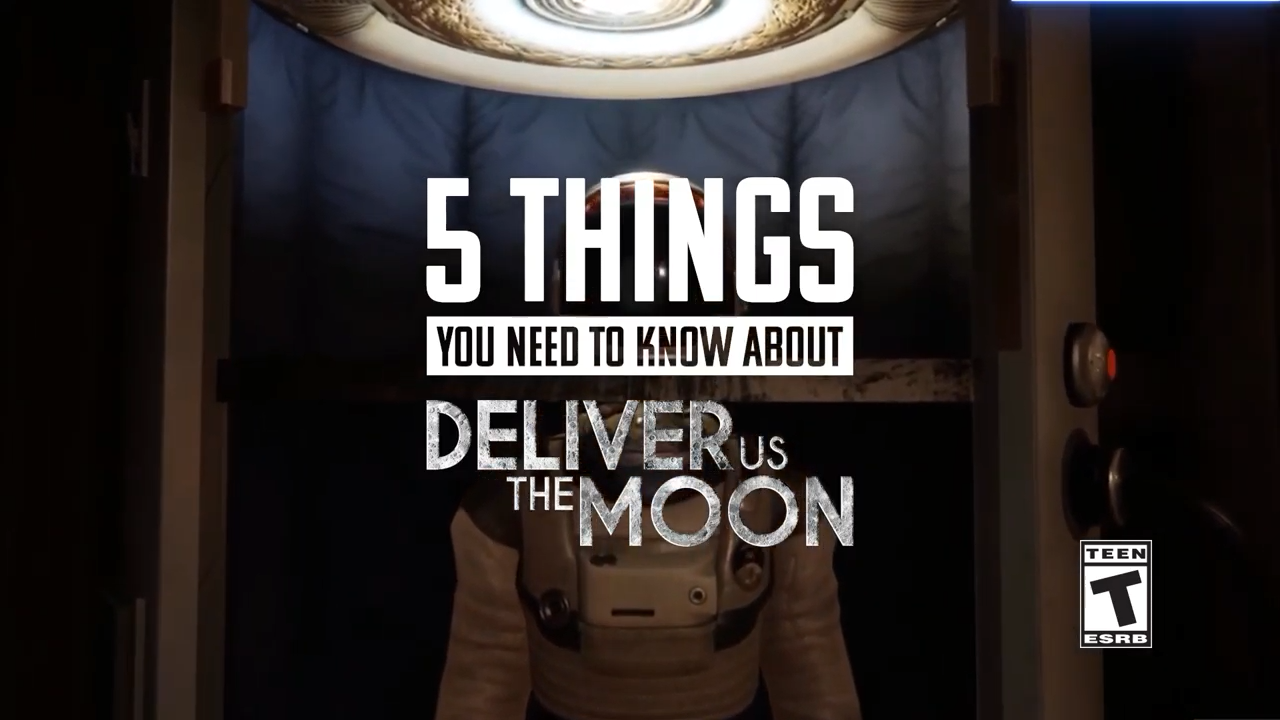 Wired Productions have released a new trailer for Deliver Us The Moon. Though the game doesn’t release in Nintendo Switch until Summer, it will see launch on PS4 and Xbox One on April 24th. The trailer highlights 5 things that players need to know about this sci-fi thriller.