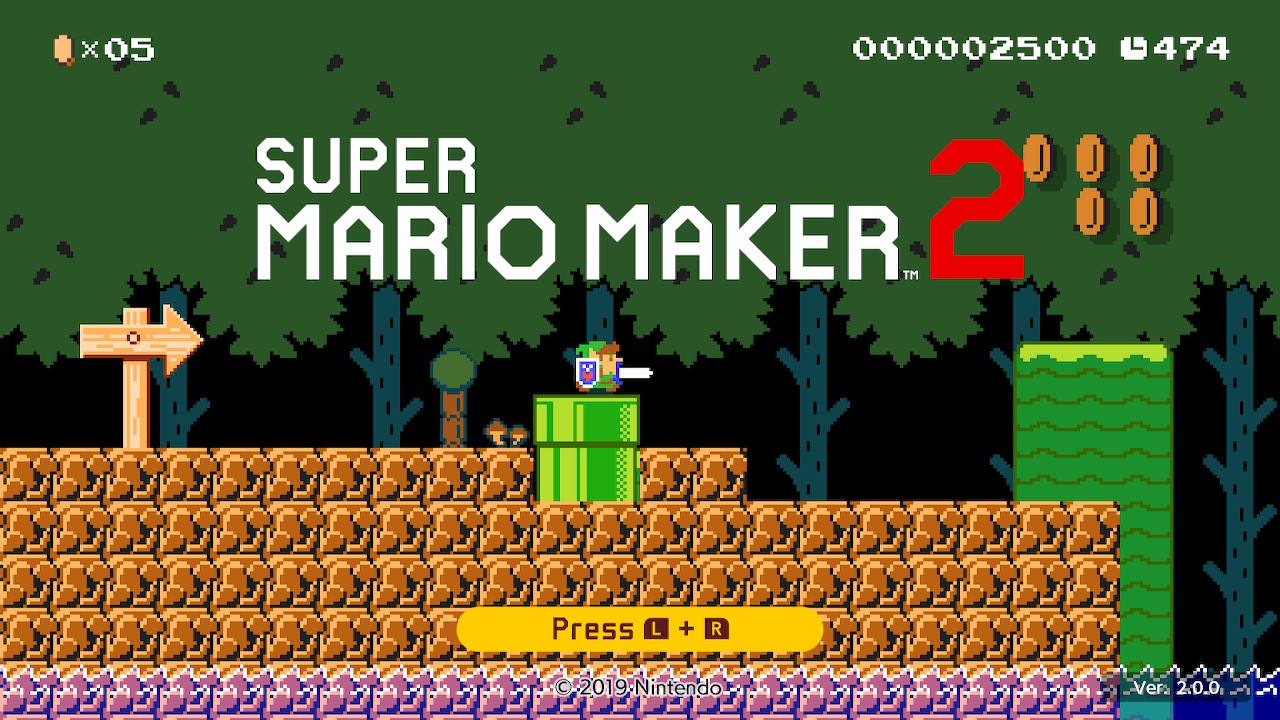 For those of you that have dived back into Super Mario Maker 2 after the release of the new 2.0.0 Update, you will already know that you can now play as Link from the Legend Of Zelda Series. To do so, you have to take a Super Mushroom and change it to the Master Sword. It isn’t an aesthetic change either, Link can use his sword and bow to attack enemies.

He can dash attack and he can use bombs and his shield. What you are not told however is what buttons you need to press in order to do all these things. Fortunately, we have gone through it and found exactly what button commands do what and have listed them down below for you.