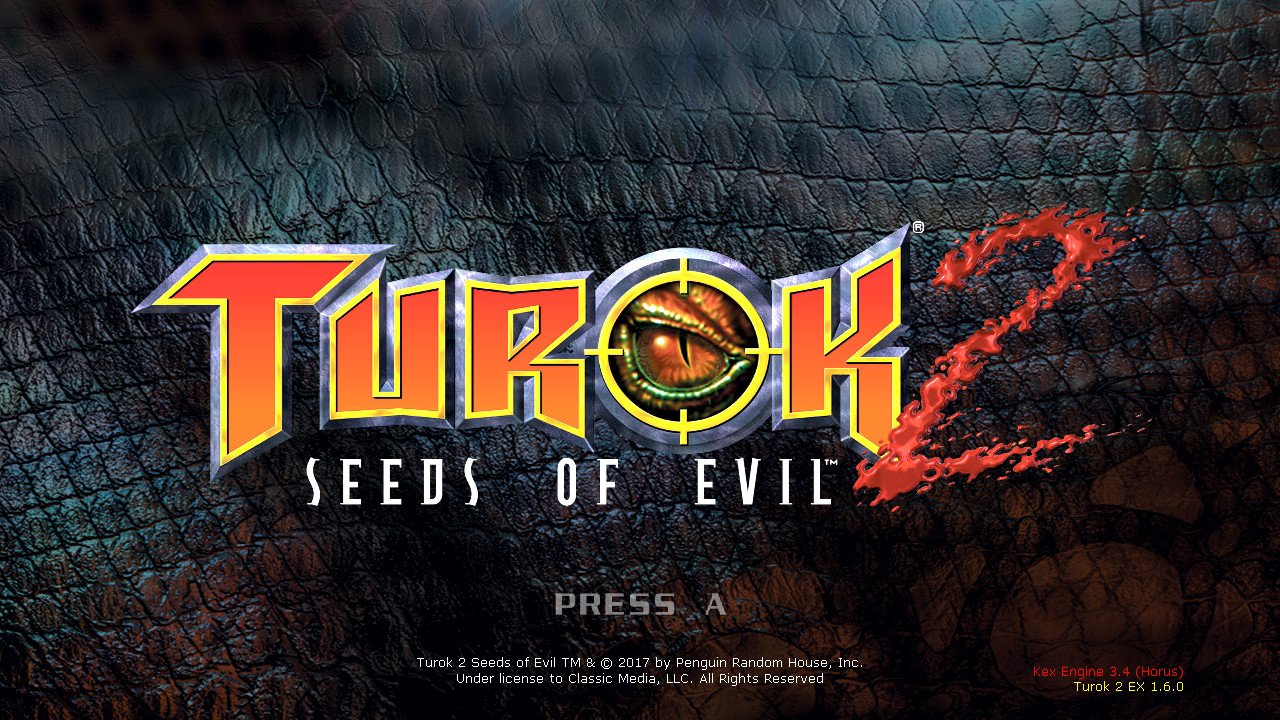 Turok 2: Seeds Of Evil Remastered Doesn’t Include Multiplayer On Switch

For anyone who played the original game on the Nintendo 64, you will recall that Turok 2: Seeds of Evil had its own split-screen multiplayer for up to four players. Unfortunately, Turok 2: Seeds Of Evil Remastered doesn’t include multiplayer on Nintendo Switch. Neither online or offline.

This might be an issue for some who enjoyed playing the Multiplayer with their friends back in the day, like myself. It might not have been full-bodied like Goldeneye 007 from RARE but it was certainly bloodier. Even the remastered version that came to the Xbox One back in 2017 had Local Multiplayer.

We reached out to Nightdive Studios to ask about the lack of Multiplayer mode, to which they gave the following statement:

“While I can’t address specific features or issues, we are planning on continuing to support and update this title as we do with all Nightdive games.”

Though it doesn’t exactly confirm that Local Multiplayer is on its way, Nightdive Studios are going to support the game after release. One could also be hopeful that Multiplayer could still be a possibility if the game is popular enough on the Nintendo Switch. The potential of Local Wireless multiplayer as well would certainly be a welcomed feature.