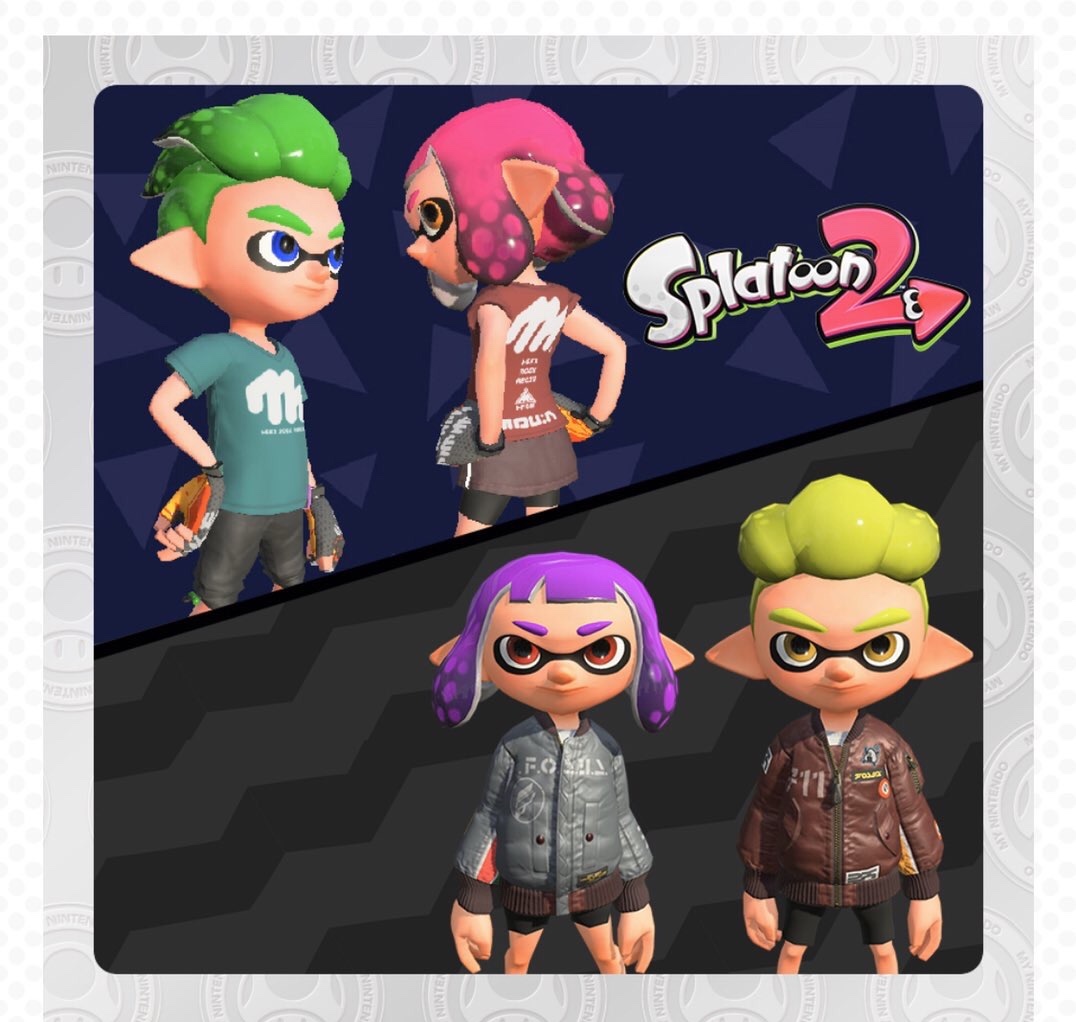 Previously exclusive Splatoon 2 gear in Japan is now available on My Nintendo in North America. This set of clothing was exclusive to 7/11 stores in Japan back when Splatoon 2 first released in 2017. Redeem 100 Platinum Points and you’ll be emailed a redemption code for the gear.

For those in Europe, this was offered with purchase of the Final Splatfest T-shirt’s.