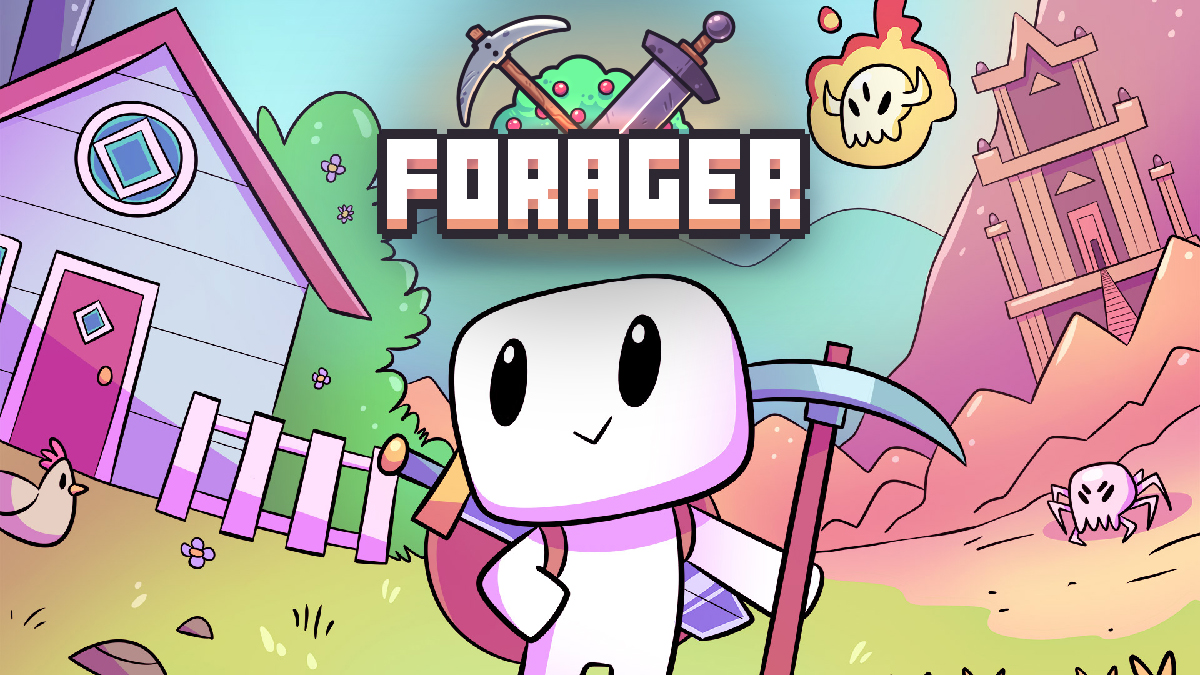 Forager is coming to Nintendo Switch with a physical release

2d open world adventure game Forager is coming to Nintendo Switch (and PlayStation 4) with a physical retail version accompanied by some extra exclusives including a poster and stickers. The retail edition will be available in North America on Sept. 10 for $29.99 and in Europe on Sept. 13 with equivalent pricing.

Pre-orders are available now through GameStop (Nintendo Switch, PlayStation®), and coming soon to retailers including Amazon, Best Buy and Target.

In Forager, players can: