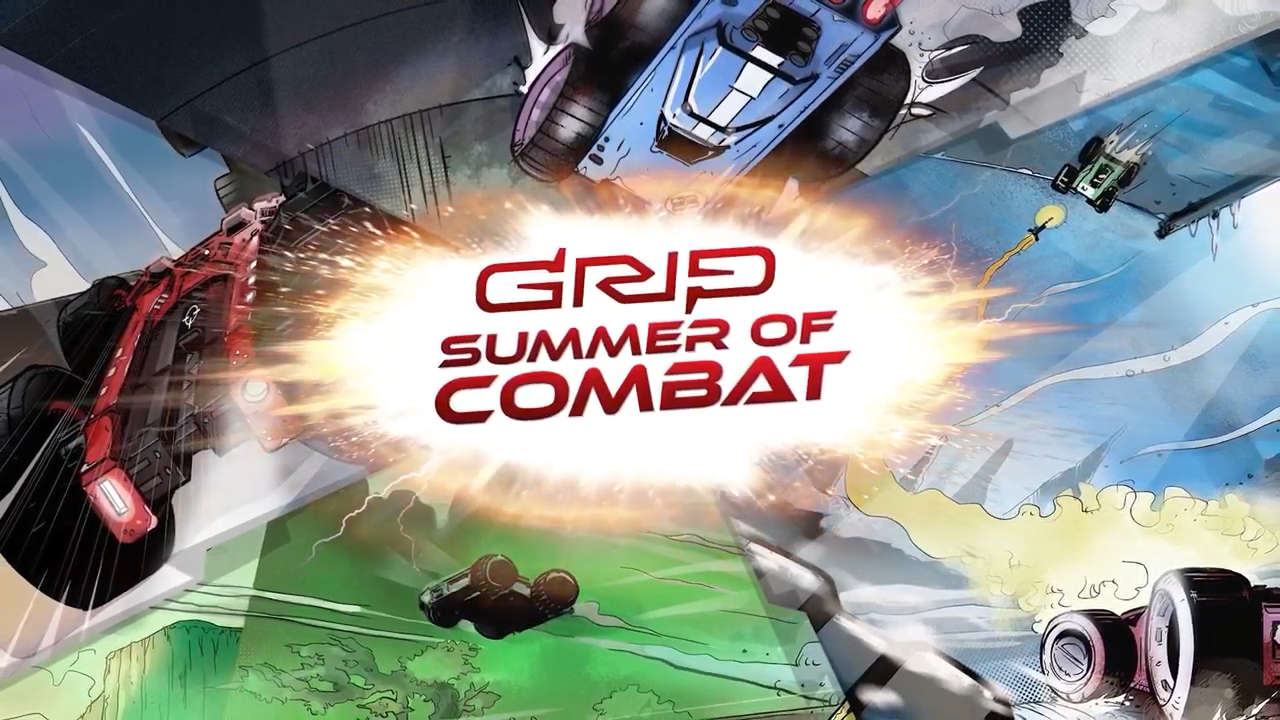 The Summer Of Combat Coming To GRIP: Combat Racing This Summer

GRIP: Combat Racing will be receiving a new campaign this summer to commemorate its first year anniversary. The Summer of Combat will start on Xbox One with a free play weekend for Xbox Live Gold members on July 4th until July 7th. It will then be available for Switch, PS4 and PC users. New tracks and cars will be available during the event.

Read on for more details.

The Summer of Combat campaign is going to make the summer sizzle even hotter and commences with an action-packed free weekend for Xbox Live Gold members. The free weekend event begins Thursday, July 4 at 12:01 a.m. PT and runs through to Sunday, July 7 at 11:59 p.m. PT, alongside a 50% sale for racers that want to keep the battle going after the chequered flag waves! Summer of Combat then moves to PlayStation 4, Switch and PC, with weekly developer races and a scorching amount of new content. From new tracks and arena maps, to brand-new vehicles (including an as yet unannounced new licensed IP!) – in addition to a host of new updates and optimization as the developers continuously look to fine-tune GRIP for its players!

GRIP’s Summer of Combat will include: