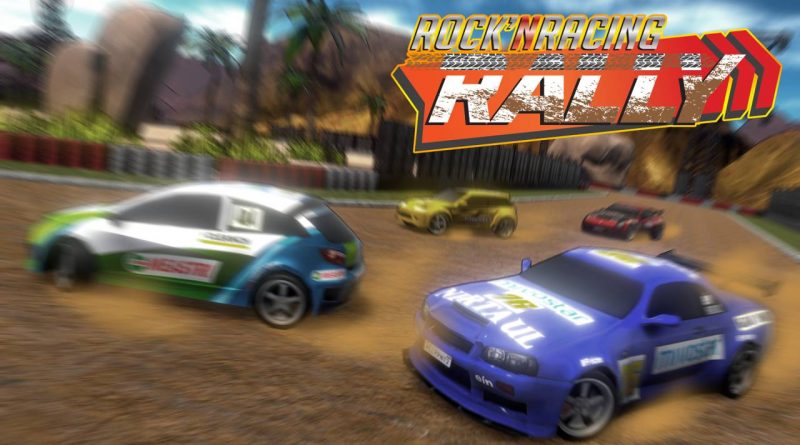 EnjoyUp Games are pleased to announce Rally Rock ‘N Racing for Nintendo Switch. The game is out now for the hybrid console and is packed with a variety of tracks, multiplayer up to 4 people and plenty of Rock ‘N Roll music to listen to. Rally Rock ‘N Racing comes with a 20% launch discount in Europe and North America.

We have an overview of the game and a list of features in the game.

Get ready to skid around at full speed with your family and friends!

In Rally Rock’ N Racing, you’ll enjoy a wide variety of natural environments, such as deserts, snow-covered mountains, forests… where you can show your skill at the wheel, competing against everyone to become the fastest.

The game has several modes, such as Championship, Time Trial, Arcade and 4-player multiplayer.

Online leaderboard where you can compare your best times with those of your friends and players from around the world.