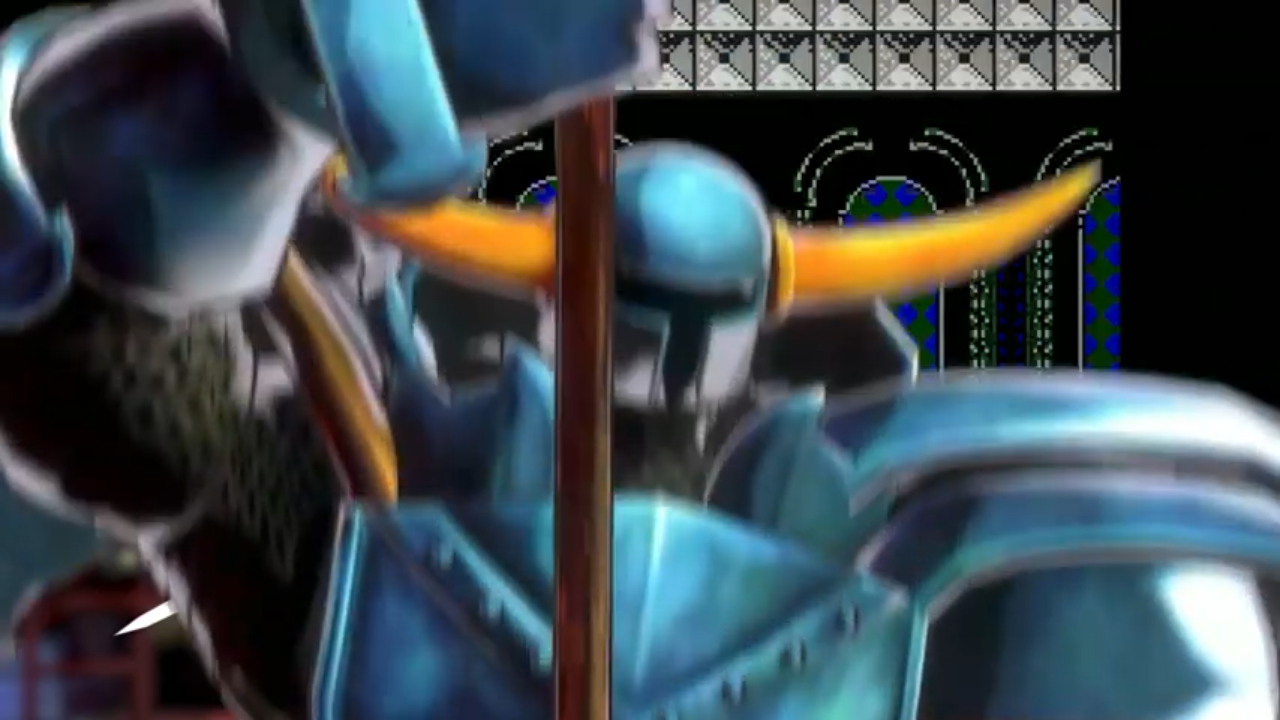 Get ready to steel thy shovel against the hordes of hell as Shovel Knight will be a playable character in Bloodstained: Ritual Of The Night. A new launch trailer for the game has been released and reveals that there will be 13 free DLC coming to the game. The Knight of shovelry was also shown, looking much beefier than he did in his 8-bit days back 2014, ahem*.

Bloodstained: Ritual Of The Night is out now on PS4 and Xbox One. It will launch on Switch on June 27th. If you have yet to see the trailer, which also features the game’s creator Koji Igarashi, you can watch it below.