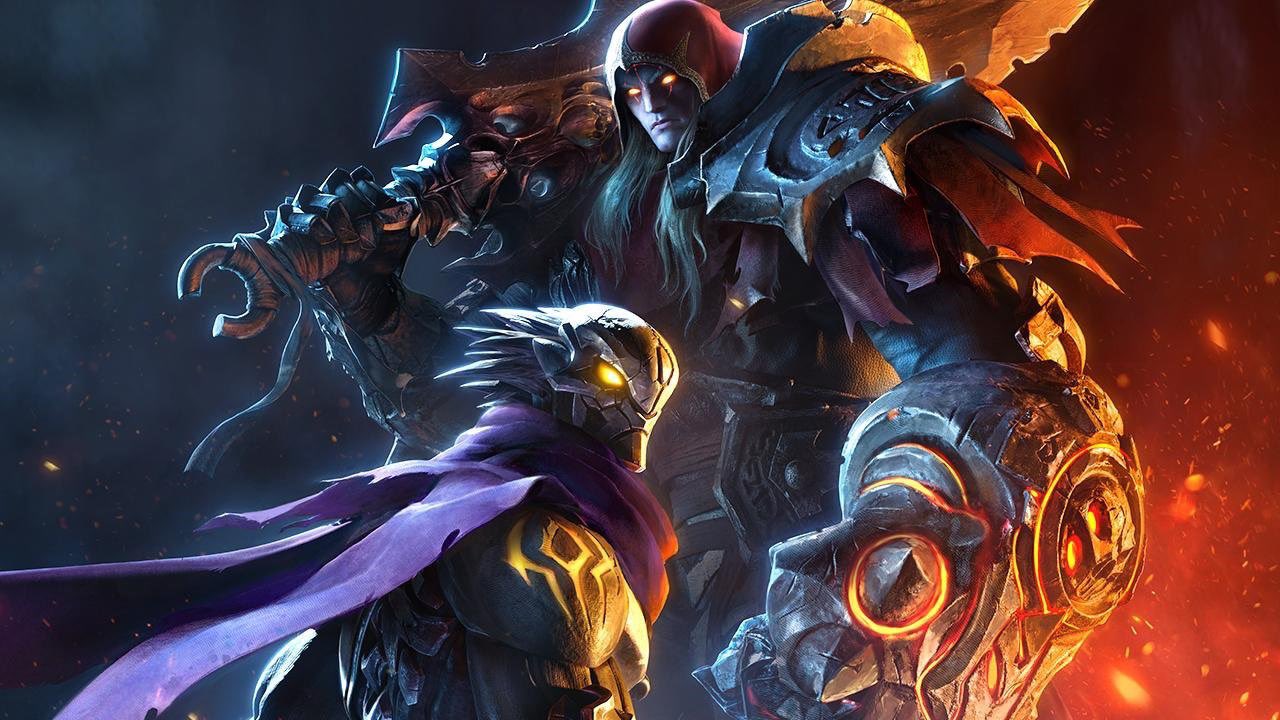 Where there is War, there is Death. Where there trouble, there is Strife. Well, trouble is certainly brewing as Darksiders Genesis has been revealed and dual pistol-wielding Strife is its main protagonist. The game combines elements of Darksiders lore with Diablo gameplay in a top-down third-person dungeon crawler.

Darksiders Genesis is being published by THQ Nordic and will be coming to the Nintendo Switch as well as other consoles and PC. No official announcement had been made when this article was first posted but it has now been confirmed via the @Darksiders Twitter Account. Hopefully we will learn more at E3 over the next week.

On the plus side, a teaser trailer has been released, which you can watch below.