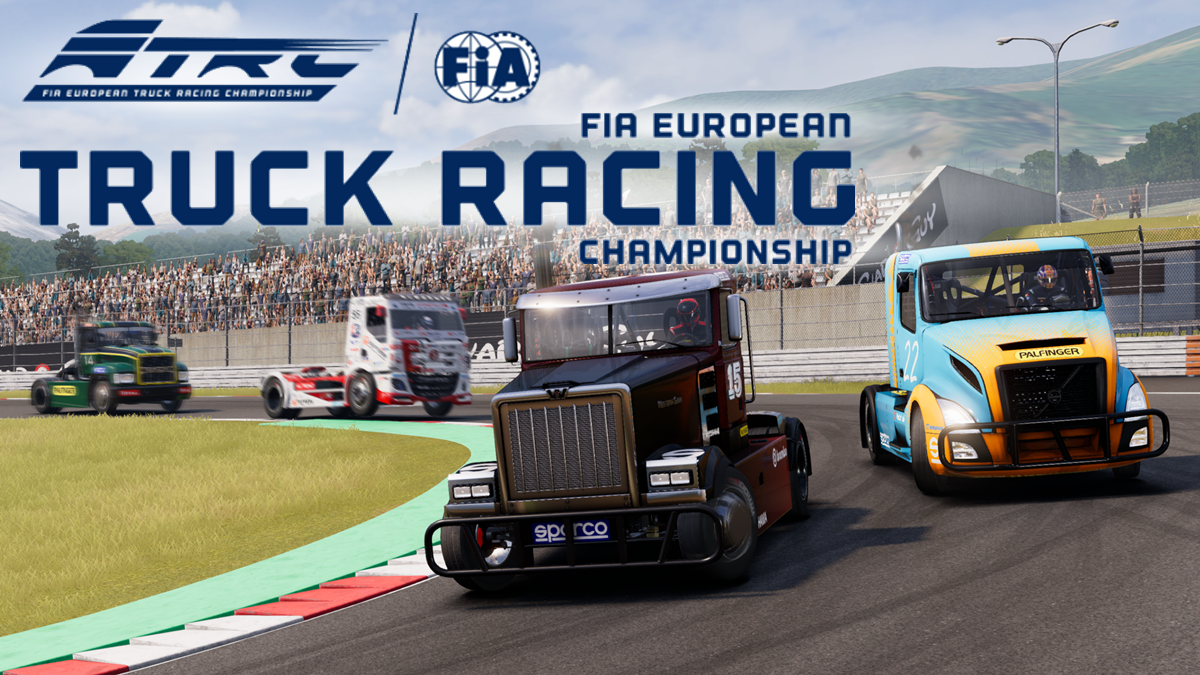 Bigben have announced that their Big Rig Racing Game FIA European Truck Racing Championship is racing its way onto the Nintendo Switch, PS4, Xbox One & PC in July 2019. The game is an official racing simulation of the ETRC and was developed using the KT Engine.

We have the official announcement below from Bigben as well as a trailer for the game.

Lesquin, April 25th, 2019 – Bigben is happy to announce FIA European Truck Racing Championship, the official racing simulation of the ETRC, developed using the KT Engine, a specialised game engine for creating racing simulations (WRC, TT Isle of Man, V-Rally) by n-Racing. The game will be available on PlayStation 4™, Xbox One, PC, and Nintendo Switch™ in July 2019.

FIA European Truck Racing Championship promises a new experience for fans of racing games as well as the large number of trucking simulation fans. Taming an overpowered, 5-tonne monster is entirely different to driving a racing car or a motorcycle. It’s an unprecedented challenge that will require some racing game expertise.

Watch the trailer to discover the particularities of this new simulation that will lead you across all the most epic circuits in Europe and the United States:

“We are delighted with the quality and attention to detail within the official racing simulation for the FIA ETRC designed and produced by the renowned Bigben company. The techniques employed by those engaging with this educational, fun and detailed software mirror those faced by truck heroes whether on track or on the road. It also shines a light on how skilful and dedicated you have to be in mastering the intricate controls of a large scale vehicle like a truck. We cannot wait to embrace the FIA European Truck Racing Championship when it is launched on multiple formats this July, and we are sure that thousands of ETRC fans will be delighted with this fascinating engagement which will help breed new truck heroes all over the world.” says Georg Fuchs, Director of ETRA.

For several years, the championship has grown quickly and draws a larger and larger crowd every year. The amazingly spectacular races have ignited a growing passion for the discipline, and the media gives it wide visibility. The confrontations between these mechanical behemoths takes place across the greatest circuits in Europe such as Le Mans, the Nürbürgring, Misano or the Hungaroring.