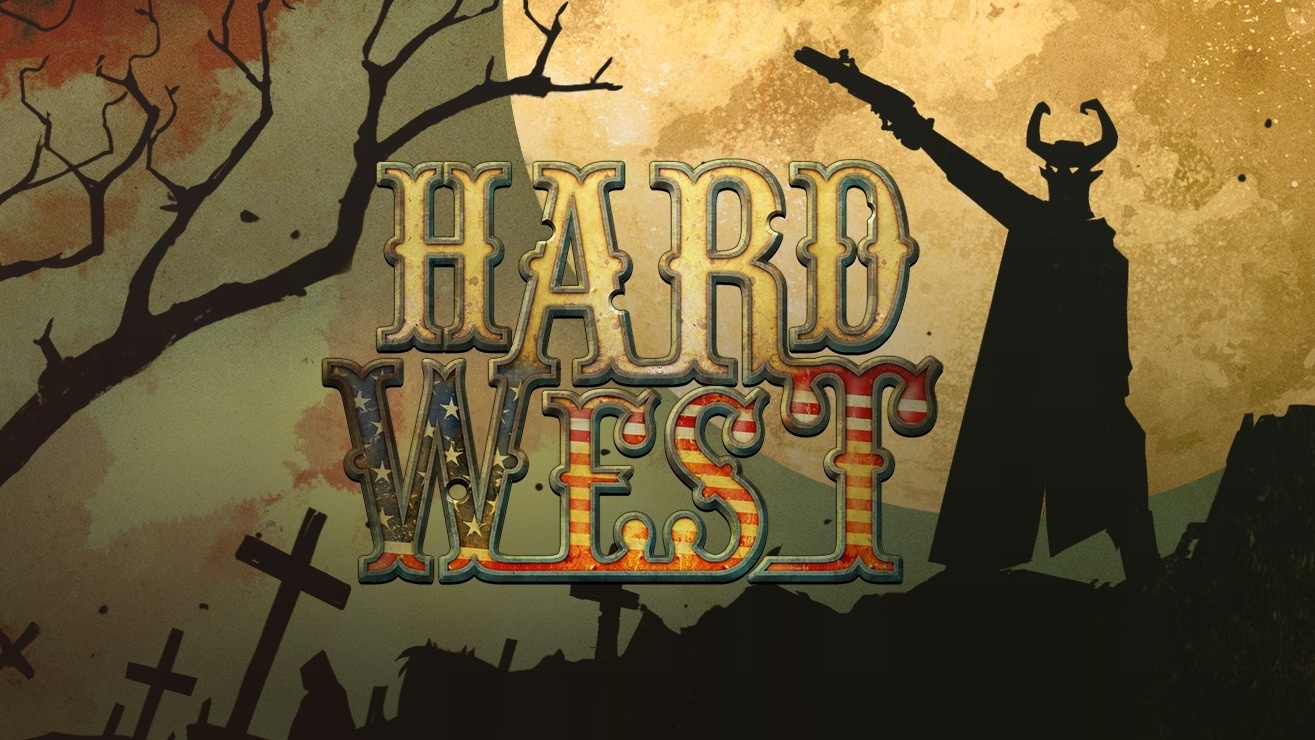 February 28, 2019 12:50 pm Published by Mike Scorpio Leave your thoughts
Forever Entertainment are please to announce that they are bringing their turn based tactical game Hard West to the Nintendo Switch. Hard West: Complete Edition will launch on March 7th and will include the Scars of Freedom DLC as well. We have a overview for the game below.

Follow Warren on his descent into the darkest recesses of the human soul, and try to survive in a world full of hard choices and even harder consequences. In this world, death is a constant presence and the black pacts which you make with forces beyond human comprehension will forever haunt all those around you. 8 unique story-based scenarios and 40 individually designed turn-based combat missions await you!

We also have a story trailer for the game from the original release 3 years ago to help serve as a reminder:
https://youtu.be/8e88Cv0omLU
Source: Forever Entertainment PR