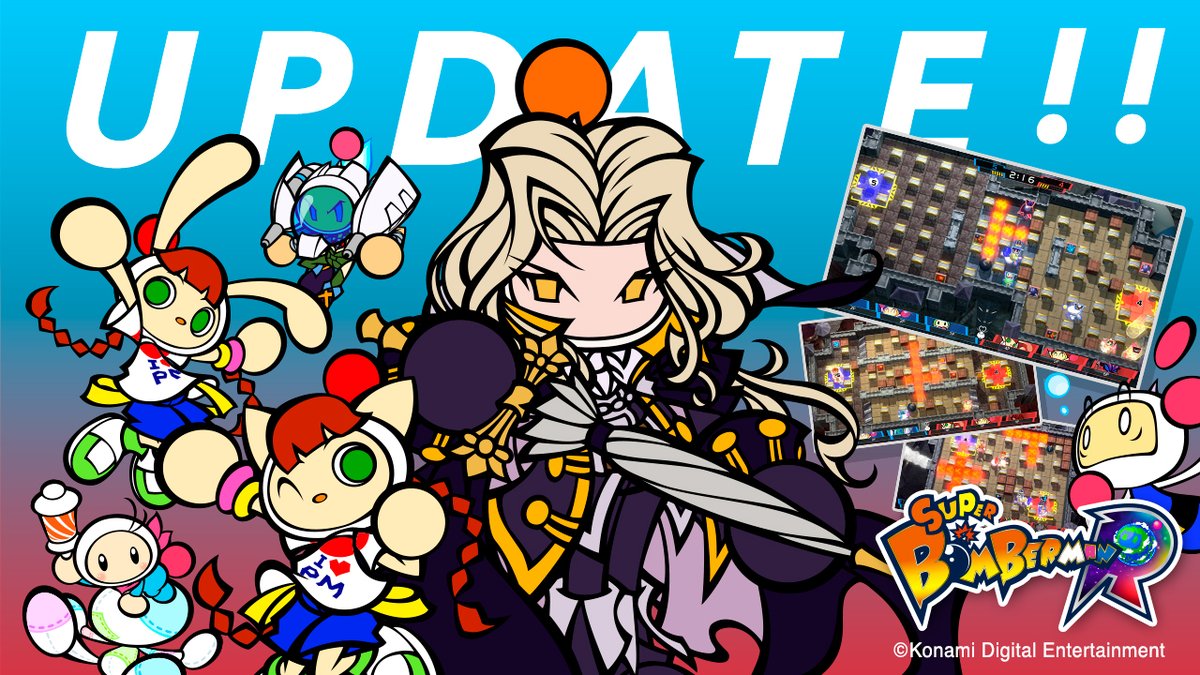 Totally random, but once more Super Bomberman R, has received yet another new update and Castlevania’s Alucard, has now been added as a Bomber, on top of everything else. Full patch note details can be seen below:

A new trailer has also been shared, and you can see it here: