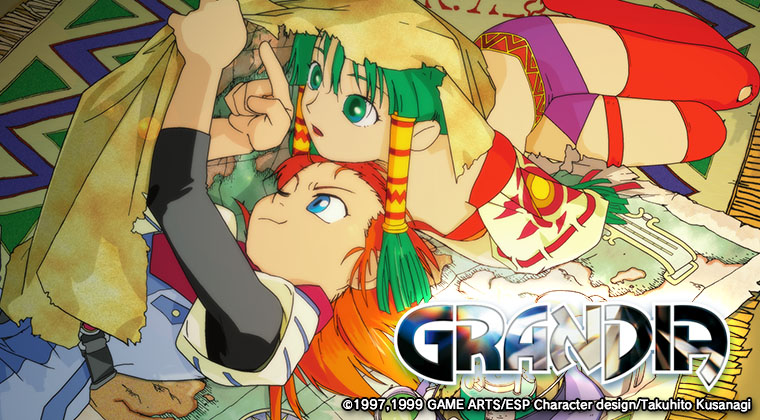 A Couple of Tidbits regarding Grandia and Grandia II HD

When the HD reveal of Grandia and Grandia II come to light, it come as a bit of s shock. The games are both a blast from the past and great RPGs in their own right, but now thanks to Switch, we’ll be able to go hands on with both of them next year.

Until then however, we must wait for news as and when it falls and thanks to Game Informer, a couple of tidbits have been shared for both games and you can catch them here:

Currently, both Grandia titles are only confirmed for a release in Europe and North America and will be shown off as part of Tokyo Game Show this month, so for those of you waiting on footage, we should be getting some, very soon.