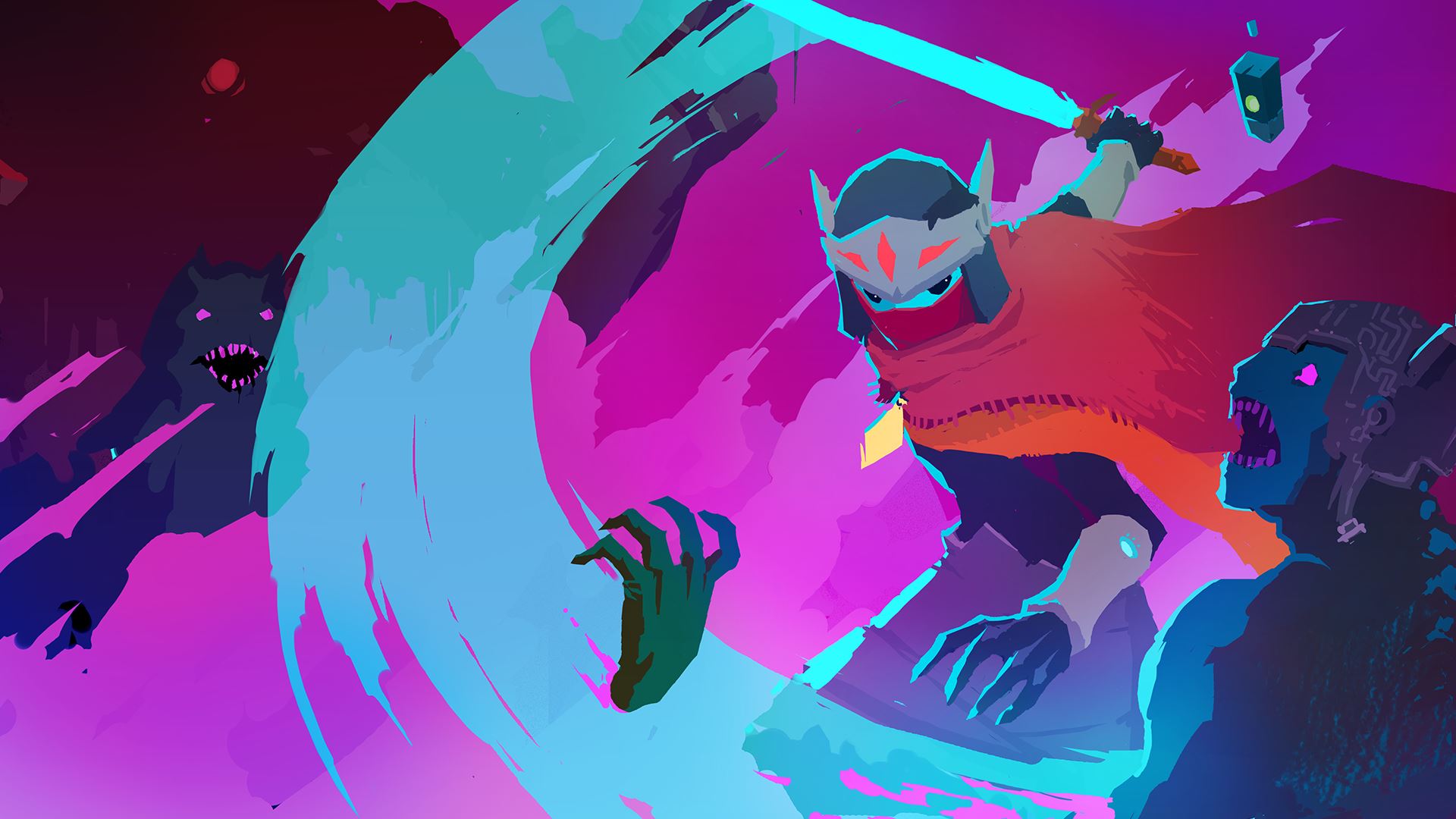 September 2, 2018 8:19 am Published by minusthebrant Leave your thoughts

Hyper Light Drifter, from developer Heart Machine, was a title that I had waited a long time to experience from its PC counterpart. Knowing it was coming to the Nintendo Switch with Special Edition was enough to make me wait a little bit longer to experience it in all its glory.

Every gameplay element, graphical detail, and somber musical note made this one of my most anticipated titles, and fortunately, it did not disappoint. Sometimes we can let over-hyper cloud our judgements and I was beginning to think Hyper Light Drifter would do just that, but after playing through to completion those worries never came to fruition.

The story is expertly conveyed only using pictures with no words or voices telling you exactly what happened to this mysterious world. While the memories are usually clear, there’s definitely some room for interpretation when it comes to some of the meanings.

There are a few NPC’s that will give you some of their backstories and information regarding the area you’re currently in. All you need to know is that your character, the Wanderer, has some type of serious disease that you will experience while playing through your adventure. Environmental storytelling is handled very well with the land looking like its been through years of turmoil and many interesting tidbits are hidden for you to uncover.

While exploring the world, there are four yellow pieces you can find and once you collect four together that will grant you the ability to purchase upgrades back at the main town. These upgrades and abilities are necessary in order to progress and will make things easier for you.

The combat may look simple on the surface, but there is certainly skill involved. You can attack three times before briefly pausing and basically you just want to make sure that after your three strikes were up, the enemy was dead or you had dashed away from a counter-strike. Using the dash is just as important as using your sword and is your main means of defense, as well as being able to traverse through some traps and hazards.

Not only do you use a sword, but you also come across many different types of guns on your adventure. These were great to use for keeping a distance between you and the enemy, but most were not that powerful and it took some time to get used to the aiming. Aiming is controlled on the left stick when you hold down the right trigger, rather than on the right stick like in most twin-stick shooters. Clip sizes were low, although hitting an enemy with your sword replenishes your ammo negating the need for having ammo pickups.

Being able to reflect bullets back at attackers and tossing out grenades are immensely helpful during combat and being able to defeat some of the harder enemies. Another underestimated ability is being able to chain your dashes together and is incredibly useful in combat and completing some puzzles.

In terms of how combat is executed, it’s not like your typical action title. More slow paced and tactical instead of being completely hack-and-slash, and was definitely far less forgiving.

You really need to pay attention to the enemies you’re fighting, where they are, and their attack patterns. You can die rather quickly and you’re almost always outnumbered which means you’ll have to make full use of your abilities and sometimes coming back to a particularly hard area later is the right thing to do.

Since the upgrades you get are mainly new abilities, Hyper Light Drifter manages to maintain an emphasis on player skill throughout its entirety. When you make it through especially difficult encounters, it is an exhilarating and satisfying experience. Many of the bosses have a puzzle-like quality to them that is ingenious in execution, but they are still very hard to defeat.

I feel where Hyper Light Drifter shines the greatest is in its visuals and the developers conjured up some amazing sprite work with beautiful animations and amazing aesthetic. There were so many stunning scenes and environments with animations that were brilliant and they’ve all come together in a way that not many titles can capture.

The level design is also a highlight, although some of the dungeons could have used more checkpoints and health pickups to become less frustrating for frustration sake. While there are usually checkpoints before major boss battles, it would have been convenient for less backtracking.

Lastly, I would be remiss not to mention the music of Hyper Light Drifter. The somber synth undertones and retro electronica execution are pure perfection for the setting, gameplay and overall aesthetic of the game. The soundtrack should be in any video game music enthusiasts library.

With the Special Edition, Switch players also get a new challenge tower that adds some clever combat encounters to the gameplay. New skins and abilities round out the package that is already fully featured.

Hyper Light Drifter: Special Edition deserves to stand among the upper echelon of the indie game world. With its unique world, amazing visuals, clever gameplay mechanics, and stellar soundtrack; Hyper Light Drifter also stands on its own as one of the Switch’s best indie titles. Even with some balancing issues and maybe too much free-form exploration without guidance, there really just isn’t anything like it you can find.