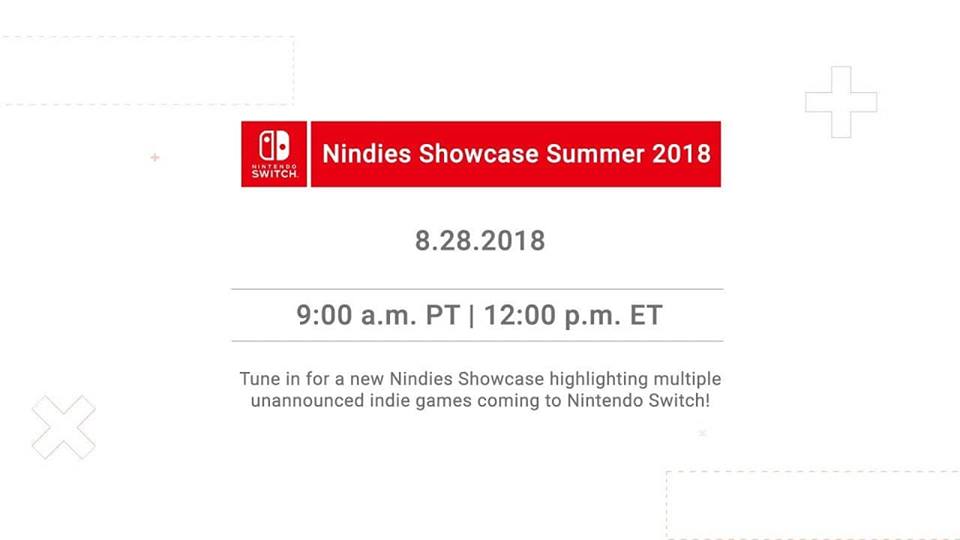 About a week ago, we was treated to a Nintendo UK treated us with a Nindies Showcase that focused on European developed games. Nintendo of America has just aired their own Nintendo Switch Nindies Summer Showcase 2018 and it was 15 minutes packed to the rafters with a lot of never before announced games coming to the Nintendo Switch.

If you missed the Nintendo Switch Nindies Summer Showcase 2018, you catch it again below along with the official Nintendo Press Release and what games will release when.

Highlights from Nintendo of America’s showcase video include Into the Breach, which is out today, and The Messenger which arrives later this week

28th August, 2018 – Following on from Nintendo of Europe’s Indie Highlights video which went live last week, Nintendo of America has released its own Nintendo Switch Nindies Showcase Summer 2018 video, packed full of yet more exciting indie games that Nintendo Switch owners will be able to enjoy at home or on the go in the near future.

Nintendo of America’s video can be viewed in its entirety at https://live.nintendo.com/ or on YouTube.

Of course, all these titles will be coming to Nintendo eShop in Europe too. Here’s a summary of the European release information for every game featured in the video presentation: