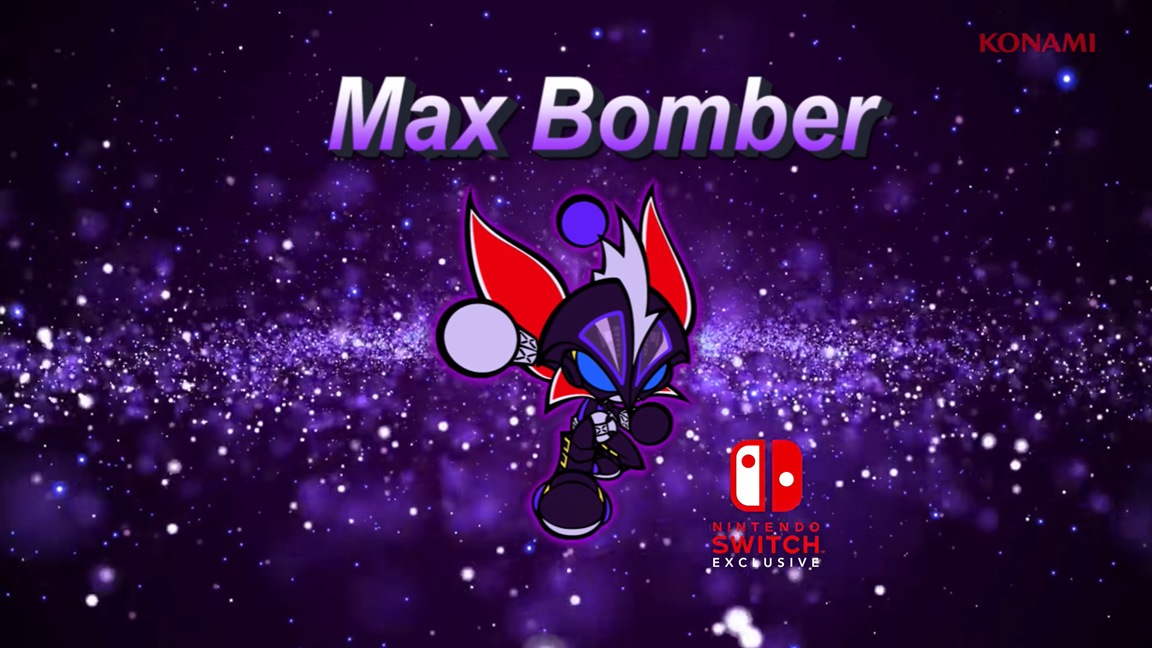 Earlier on in the year, when it was revealed that Konami’s Super Bomberman R, would launch on other consoles this June, it was also said that there would be an exclusive character for each new platform (Xbox One, PlayStation 4 and PC.) There was a bit of uproar over the fact the Switch version of the game wouldn’t get an exclusive character, but it’s all good now, because it has been confirmed that Switch owners can expect to become friends with Max Bomber some time down the line and a trailer with him, can e seen here: