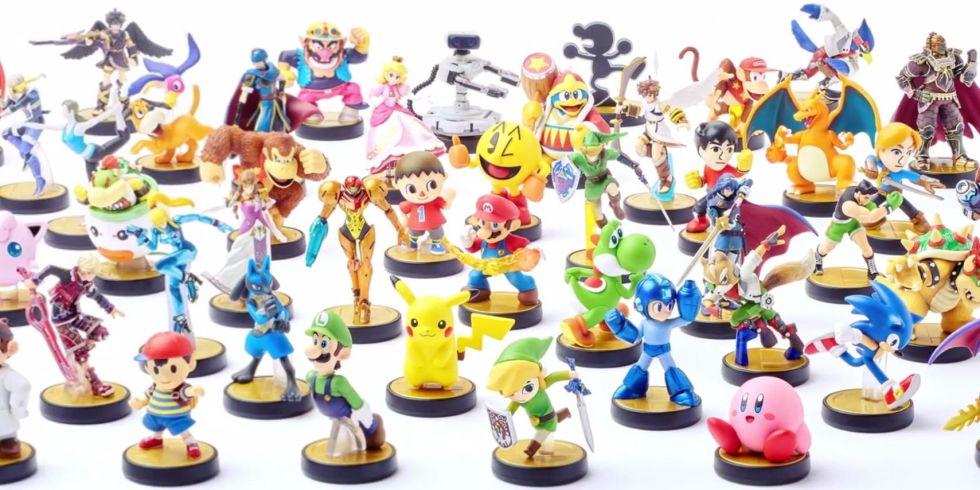 Within the Nintendo’s annual financial report were details on amiibo sales over the past fiscal year. Unlike Disney Infinity, Skylanders, and LEGO Dimensions; Nintendo has defied the odds and increased sales of their version of the toys-to-life model.

Nintendo continues to deliver quality amiibo content, including The Legend of Zelda: Breath of the Wild: The Champions series amiibo; the highly detailed Super Mario Odyssey wedding amiibo’s; the long-awaited release of Cloud, Corrin, and Bayonetta; and dozens of other new figures, including amiibo from Metroid, Fire Emblem, Detective Pikachu, and many more.