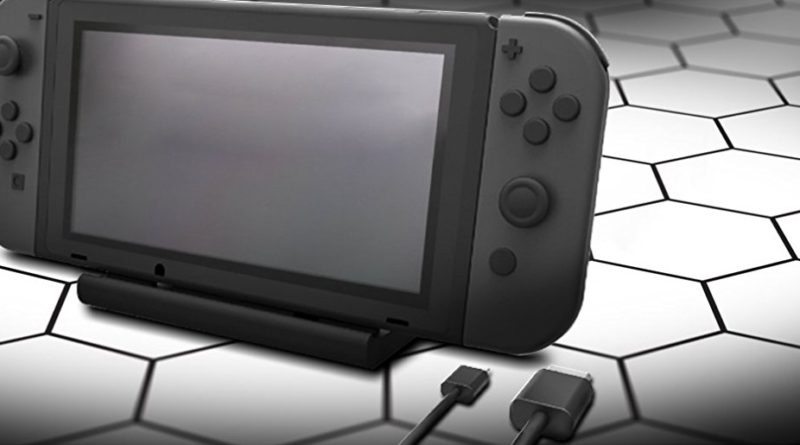 Earlier this month, you might recall an incident that occurred regarding the firmware version 5.0.0, update. Upon undergoing the update, there were reports that those using third party docks, were finding their Switch units being bricked.

With the first of the reports coming to light almost two weeks ago, Nintendo have finally issued a response regards the incident, to Kotaku. Here’s what was said:

“Unlicensed products and accessories do not undergo Nintendo’s testing and evaluation process. They might not work at all with our game systems, and they could have compatibility problems with certain games, the Nintendo Switch system itself, and other licensed accessories and peripherals.”

Granted, it’s exactly what we would expect any company to say, what with self-promotion and selling your own products coming first, but as we have seen in recent weeks, just because something is cheaper, it doesn’t mean it is better.