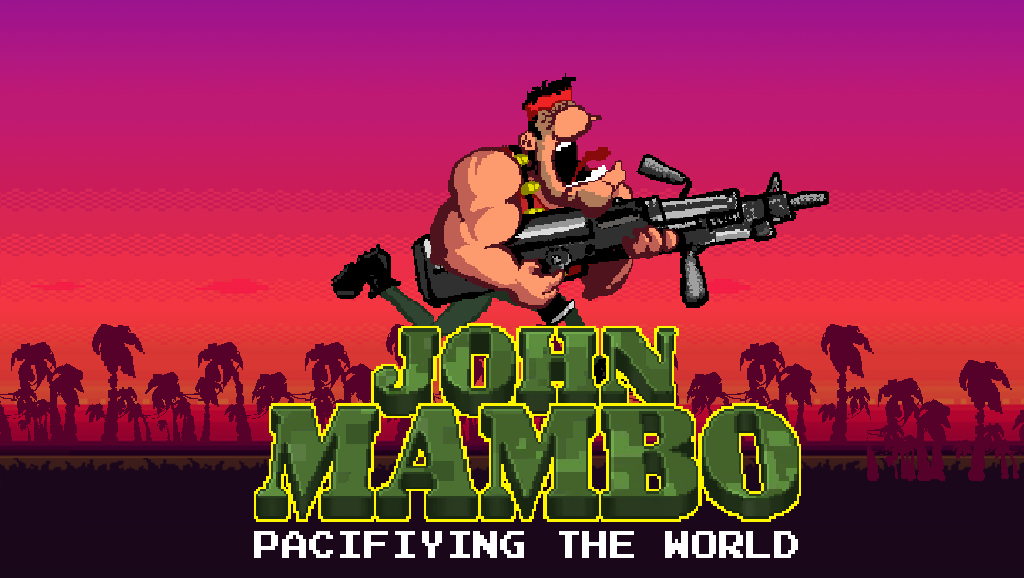 Iction Games’ John Mambo Could Be Coming To Switch

Spanish based indie games company Iction Games, is planning on bringing their game John Mambo to PC and home consoles. The arcade action game is currently on Indiegogo in the hopes reaching their base goal of €15,000. The company’s main focus is to finalize game development for release on Windows, Linux, Mac and Steam but also has strong desires to release the game on PS4, Xbox One and Nintendo Switch.

Here is a short overview for John Mambo.

You play a one-man army, a gung-ho fighter crazy enough to embark on a dangerous mission in the heart of a jungle all by himself… (or with his co-op partner).”

We also have a trailer for what the finished product will look like: