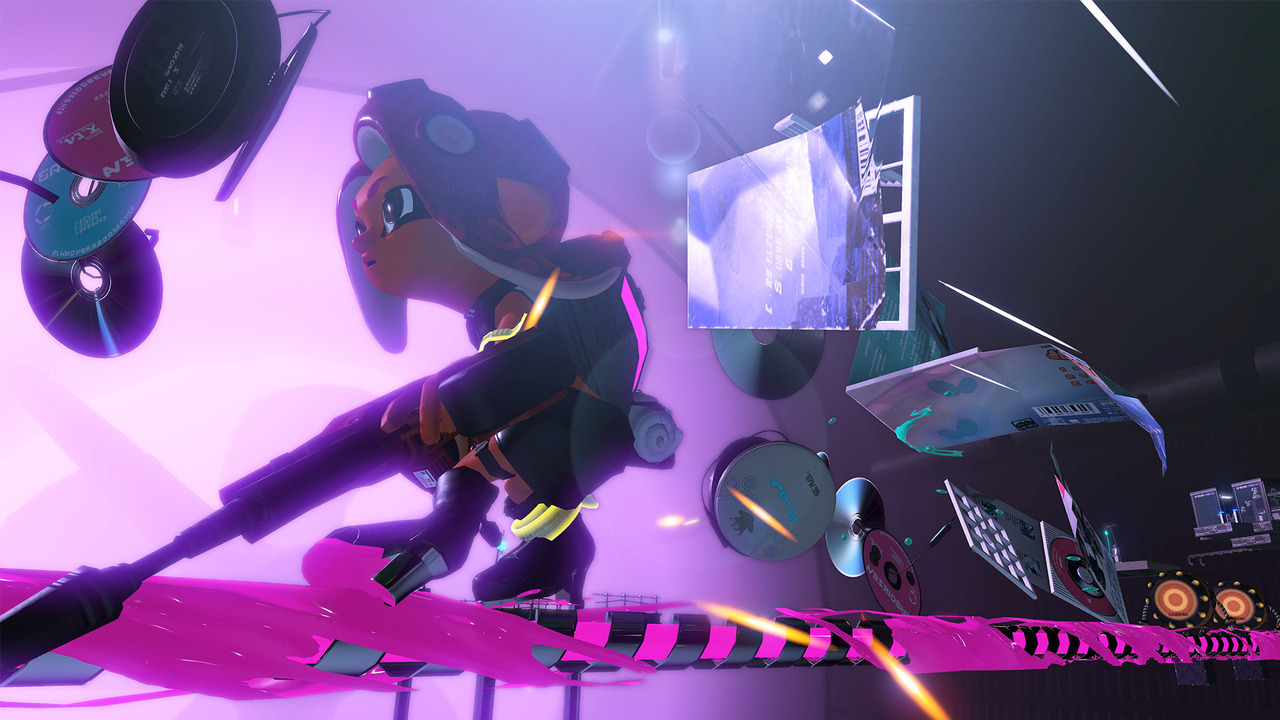 While we might have to wait until Summer to experience the Splatoon 2: Octo Expansion DLC, we don’t have to wait all that long for new details, as they have already arrived.

According to a new Tumblr post by the Squid Research Lab, the events of Octo Expansion will take place in an underground, isolated from the outside world. Who made it and what is its purpose is unknown, but it does home objects from the old world that drift here and there. The official write-up can be seen below, followed by the new screenshots:

“The protagonist in Splatoon 2: Octo Expansion is No. 10,008, aka Agent 8. Agent 8 has lost its memory—it doesn’t remember who it is or how it ended up underground. While it seems that most Ocarians are pure evil, it appears this one has had its very nature changed somehow by having heard the Squid Sisters’ Calamari Inkantation. It’s up to you to help this lost Octoling escape from this mysterious subterranean world.”

“The story of Splatoon 2: Octo Expansion unfolds in a huge test facility deep underground. Who made this facility and for what purpose is veiled in mystery. The area is completely isolated from the outside world, as if time stopped long ago. Objects from the old world drift here and there, like relics of a bygone past.”