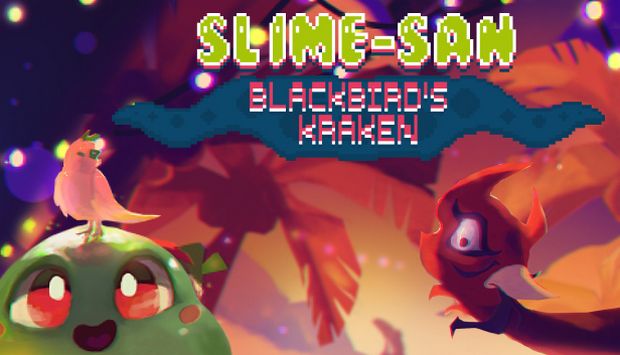 Attending Pax East 2018 and are a fan of the Nintendo Switch console? Then you’ll want to check out these series of articles promoting Indie developers/studios who will be bringing their titles to the show floor.

Our first “Nindies at Pax East” will feature the developer/game studio Fabraz and what they will be bringing to the show floor at Pax. Fabraz is well known for their hit title Slime-San, which recently made its debut on Nintendo Switch a couple months prior to this event. Attendees who visit their booth will be able to play a demo of the game along with playing the games available free DLC titled “Blackbirds Kraken”.

Alongside Slime-San you can play a demo of Spiritsphere DX which will be releasing on Nintendo Switch later this year!

Fans of Slime-San can also expect to pick up various game merchandise and a special slime plush at the Fabraz booth. All these goodies and more can be found at booth #18086 on the show floor. Pax East takes place in Boston, MA from April 5-8, 2018.