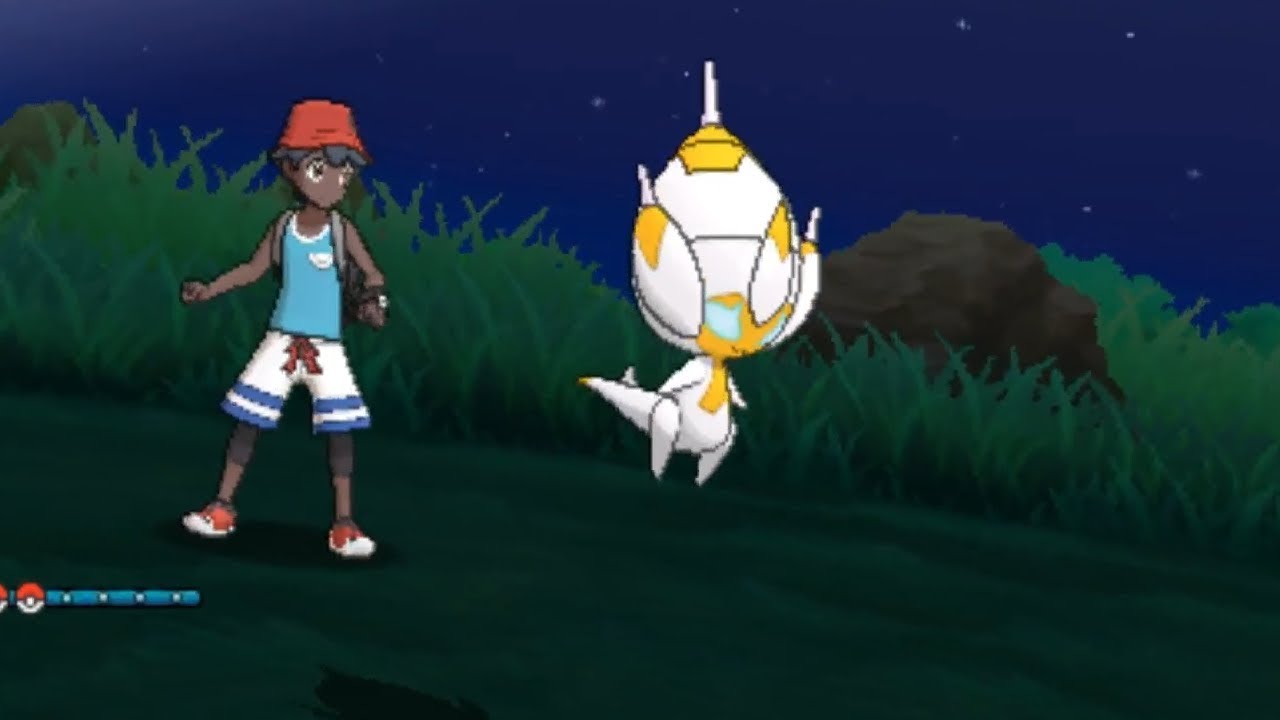 Pokémon Media Site PokéJungle have revealed that leaked images of CoroCoro magazine March 2018 issue have surfaced and contain some mildly interesting information. Japan will be getting a special distribution of Shiny Poipole for Pokémon Ultra Sun/Moon which is running alongside the release of more TCG merchandise.

Image and original news content courtesy of PokéJungle. For all your Pokémon news, be sure to check them out!