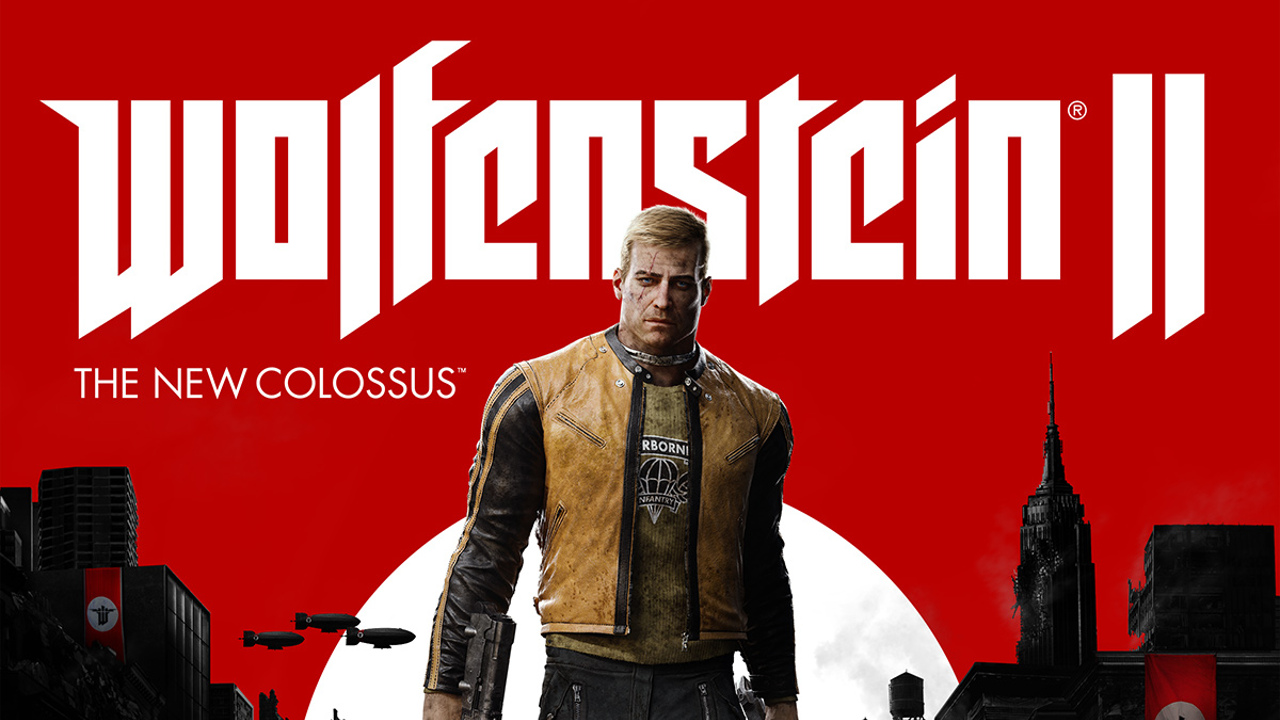 Wolfenstein II: The New Colossus Will Be Ported To Switch By Panic Button

We have included the Retweet by Panic Button proving their re-affiliation with Bethesda once again.

Yes! We are excited to be working with @bethesda and @machinegames to bring the incredible @wolfenstein to the Nintendo Switch! https://t.co/O5UE489Wnb

We’re happy to confirm our continued development partnership with @PanicButtonGame, who will be bringing Wolfenstein II to #NintendoSwitch. We're excited to share more information on #Wolf2 soon! pic.twitter.com/UHEmowzylF