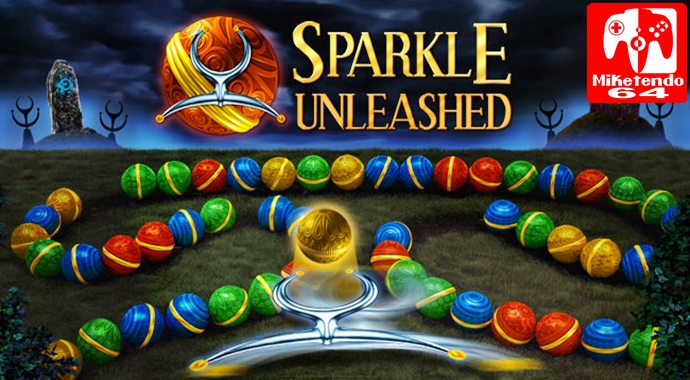 Remember Sparkle 2? It was the first game 10tons ported to the Nintendo Switch before bringing over a whole ton of twin-stick shooters! Well, 10tons are set to give us even more Sparkle action when Sparkle Unleashed releases this Christmas.  The official announcement can be seen here:

”Sparkle Unleashed features the same flawless playability and polish than Sparkle 2, while providing an alternative marble shooter core gameplay. The metagame has also been remixed with customizable powerups. It’s no wonder the games are equally well liked and successful.” says Tero Alatalo, CEO of 10tons Ltd.

Sparkle Unleashed is a match-three marble shooter action puzzle game where the player lines up and shoots colorful marbles to make matches of three or more like colors. Matched marbles disappear, taking the player a step forward in clearing the level. Powerups with spectacular effects are also an integral part of the game’s appeal.