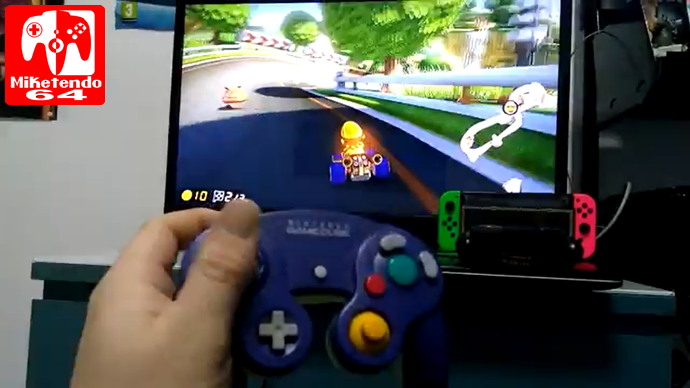 The reason as to why the gamecube controller suddenly working with the Switch is not yet known but some people seem to think that we may be getting Gamecube games on Virtual Console for the system or maybe Super Smash Bros may be making it’s debut to the console sooner then we think. I have also tried to see if the Wii U Pro Controller will work with the console now as well but alas it is not to be. We have uploaded a video of the controller working on the Switch and what you need to do to set up yours.