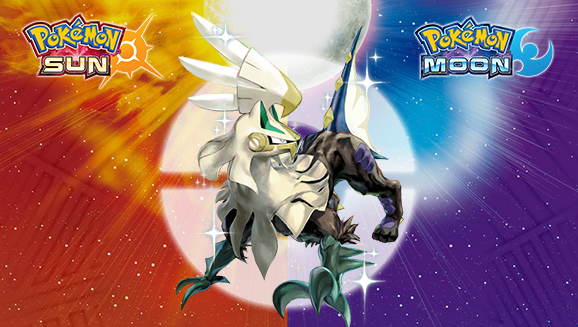 Pokémon Sun & Moon players will be able to pick up a shiny Silvally via code at select stores around the US (GameStop), Canada (EB Games) UK (GAME), Spain (GAME), France (Micromania) and Germany (GameStop). The event kicks off in North America on October 23rd and will run until November 13th. Limited quantity of Code cards are available so Pokémon fans will have to get theirs quickly. For Europe, the event begins on November 3rd and will run until November 16th. This will probably consist of a download code via a promotional poster or by mystery gift via wireless network.

“Power up your Pokémon party with a bit of Legendary Pokémon flair by visiting a participating GameStop and EB Games where you can pick up a code card that allows Trainers to receive a Shiny Silvally in their copy of Pokémon Sun or Pokémon Moon. Shiny Silvally radiates in battle with its RKS System Ability, and you can give it a memory disc to hold to change its type, then unleash its signature Multi-Attack! Act fast! These code cards will only be available from October 23 to November 13, 2017 while supplies last, and the codes must be entered by February 13, 2018. Don’t miss out on Shiny Silvally!”