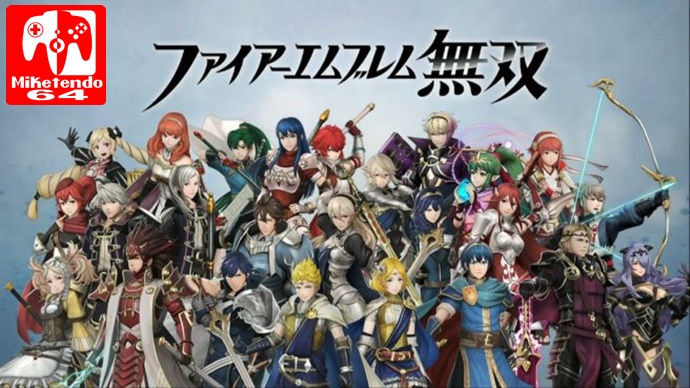 Japan saw the release of Fire Emblem Warriors last week on Nintendo Switch and New Nintendo 3DS.  Sales were not too bad as the title managed to sell 40,000 copies on the Switch & around 20,000 on the New 3DS. According to Dengeki, Fire Emblem Warriors has sold through 50% of Japan’s initial shipment.

It may seem like a slow start, especially seeing as the Fire Emblem series is quite popular in the Japan, though I am sure the numbers will no doubt fair a lot better in the West when it releases in two weeks. On the other hand, Hyrule Warriors on the Wii U sold just under 70,000 units and the 3DS version sold 56,000.

The one somewhat comparison we have is Hyrule Warriors. On Wii U, the game sold a bit under 70,000 units within its first week. Later on, Hyrule Warriors Legendsfor the New 3DS sold about 56,000 copies, 60% of the initial shipment. To be fair though, The Legend Of Zelda series does have a bigger fanbase.