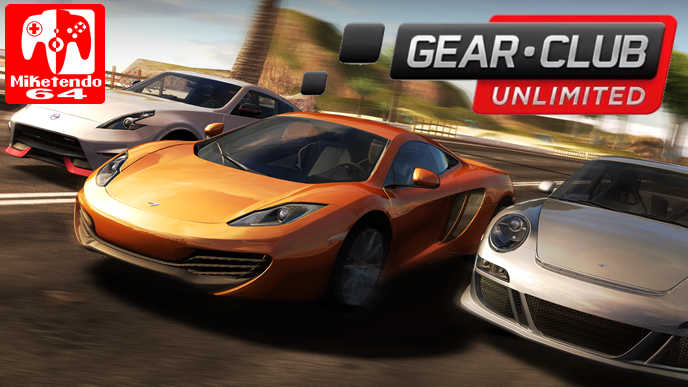 If you are waiting for a driving simulator on the Nintendo Switch in which you can put yourself in to the driver’s seat of you favourite dream cars then you will be ecstatic to know that Gear.Club Unlimited will be launching on the Switch on December 1st. This is no straight port though, as it will also be bringing exclusive features (hence the “Unlimited” part in the title) though they have not been specified, though I wouldn’t be surprised if there will be Nintendo themed skins for the vehicles. Anyhow, you can see the Trailer for Gear.Club Unlimited below.