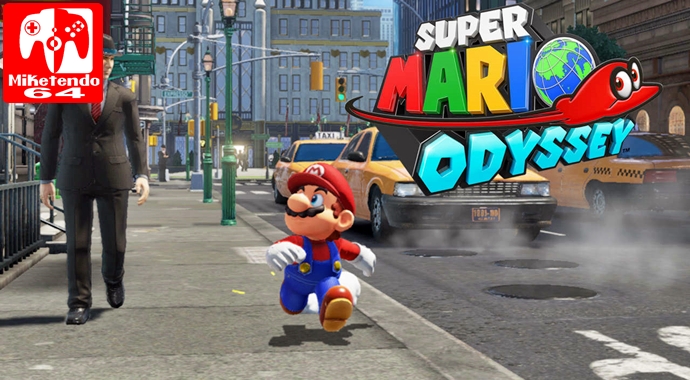 As a follow up piece to the one we shared the other day that covered the nominated Nintendo titles for the 2017 Gamescom awards, it’s time to share the winners!

Super Mario Odyssey didn’t just won one category, it won 5 and it’s not the only Mario and Nintendo game to win, as Mario + Rabbids Kingdom Battle and Metroid: Samus Returns has also picked up an award and below is our full list of every category these games won:

It there was any doubt whatsoever that Super Mario Odyssey won’t blow us away when it releases in October, I think it’s high time we lay that worry to rest because we really do have another The Legend of Zelda: Breath of the Wild on our hands!