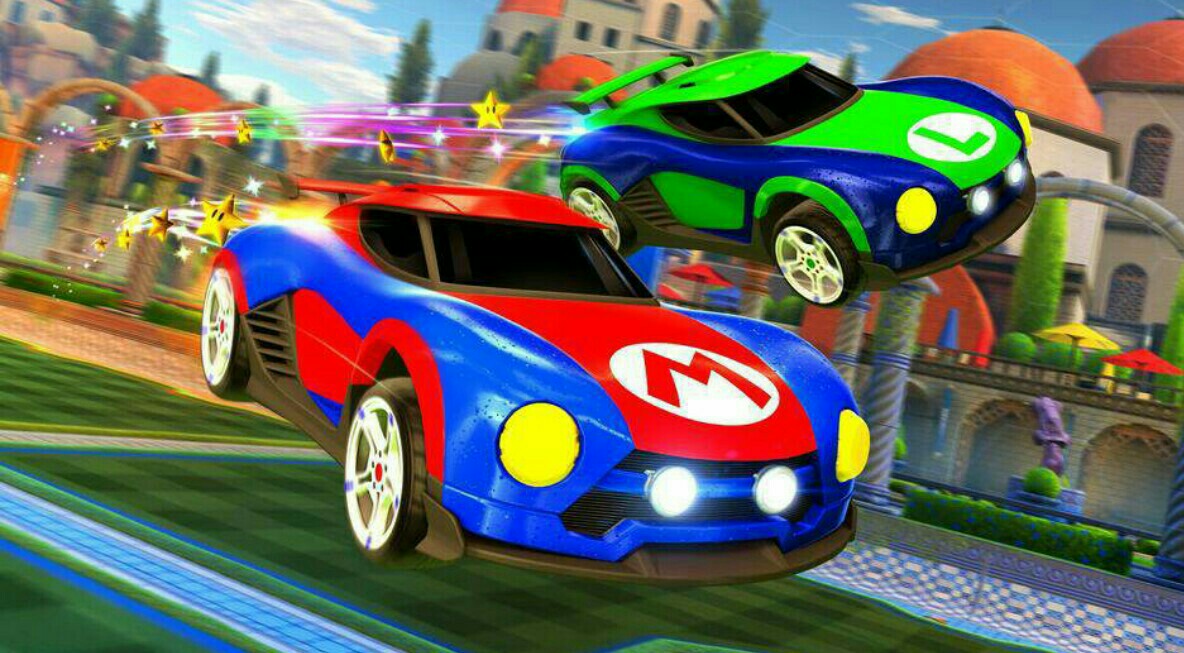 Psyonix have released a trailer and press release about some new, exclusive content coming to the Nintendo Switch. Mario, Luigi and Samus themed cars are coming to the game and have different variations depending in what colour team you choose (for example; Mario for Orange team and Luigi for Blue).

And here is the official press release:

SAN DIEGO, CA – August 23, 2017 – Independent video game developer and publisher, Psyonix, revealed the Nintendo exclusive Battle-Cars coming to Rocket League in a new trailer. Available as special unlockables when Rocket League launches on Nintendo Switch™ in Holiday 2017, the first Battle-Cars named Mario NSR and Luigi NSR are based on the iconic Nintendo characters. Whether or not players use the Mario or Luigi NSR will depend on which team color they select before the match – Mario for the Orange team and Luigi for the Blue team. The second exclusive Battle-Car is Samus’ Gunship based on the protagonist of the beloved Metroid franchise. Samus’ Gunship also has two different variations based upon what team color a player chooses, and are styled after different Varia Suits. Both cars also have specialized boosts, called “Super Star” for the Mario and Luigi NSR and “Wave Beam” for Samus’ Gunship. The Nintendo Battle-Cars and other Nintendo Switch additions, including local wireless multiplayer and Mario and Luigi Toppers, will be available when Rocket League comes to Nintendo Switch, Holiday 2017.