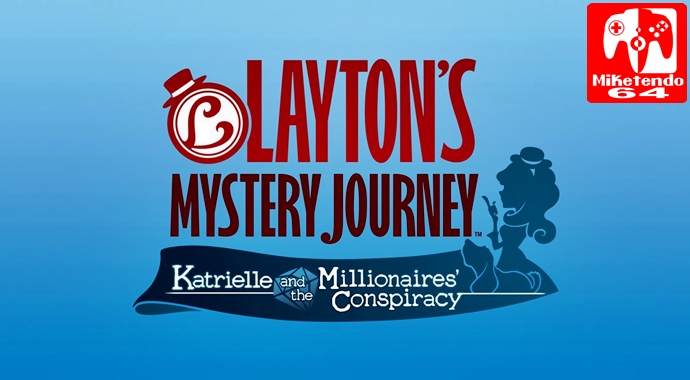 With the news yesterday that Layton’s Mystery Journey for 3DS is releasing in Europe on October 6th, Nintendo of America have also confirmed the the 3DS title will also be releasing in North America on the same day. Here is the Tweet from NoA:

Embark on a new adventure in LAYTON’S MYSTERY JOURNEY when it launches on Nintendo #3DS family of systems on October 6! pic.twitter.com/1uAqrvUSJk