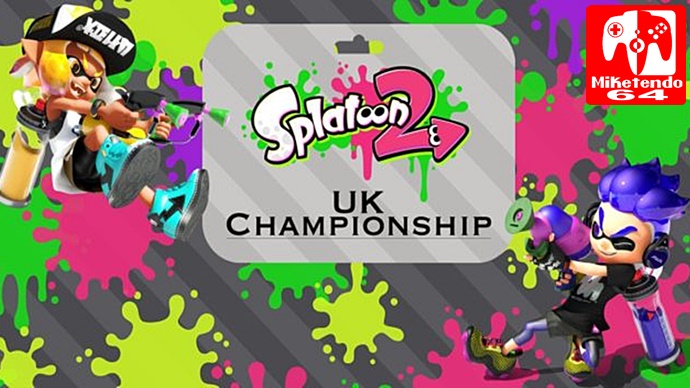 To all you Splatoon 2 Players residing in the UK, Nintendo will be hosting an official tournament that will pit the best players of the United Kingdom against each other to see who will be crown the UK Champions. A total of 8 teams of four will qualify to compete against each other in the Grand final which will be held at EGX 2017.

The rewards for the tournament will be “The Adoration Of Splatoon Fans The UK Over!” states Nintendo. There is a trophy, Splatoon 2 merchandise and a coveted Champions jersey up for grabs.

If you live in the UK and want to prove your worth and that you are the freshest Squid around. click on this link which will take you to the Nintendo UK website where you can find the rules and how to take part in the qualifiers.