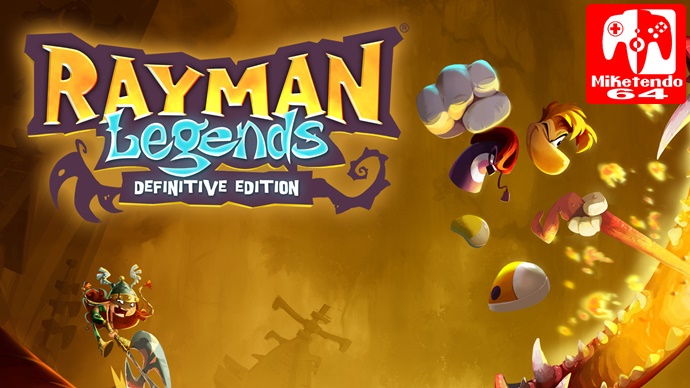 Missed out on the Rayman Legends Definitive Edition when it became available last month? Not to worry you can snag it now!

Not yet available for North America (arrives later on today,) the demo has the same content as the one mistakenly released last month, but it’s the more defined version and better representative as to what the full game will be like when running on Switch and you can initiate the download, by going to Ratyman Legends Definitive Edition listing in the eShop.

However if you were able to grab the demo last month and kept hold of it, instead of deleting it now, all you need to do is update it and while when done it will say it is still version 1.0.0, its file size is larger as seen in the image we shared on Twitter below:

As for how the new version compares to the original leaked demo, you can see it for yourself in this video right here: