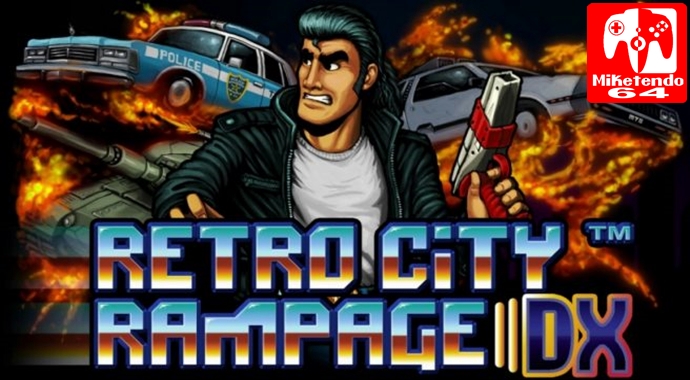 My oh my, July 27th is proving to be a very popular date lately!

According to an entirely new eShop listing for Europe, it seems vblank Entertainment’s Retro City Rampage is getting the Switch treatment as well, as it is slated to release on the 27th of July and as for details on this Switch version, well they can be seen right here:

Retro City Rampage reimagines the open world crime genre like it’s 1989. Jump on civilians for coins – then steal their car and outrun the law! Explore the city and complete missions, or just go on a rampage with your weapons, power-ups and vehicles!

But if you feel you’ve had enough Retro City Rampage to last a lifetime that you don’t need to go through it all again with Retro City Rampage DX, don’t forget its spiritual successor Shakedown: Hawaii, is also coming to Switch this year and it is even more off the hook than Retro ever was, so options are available!