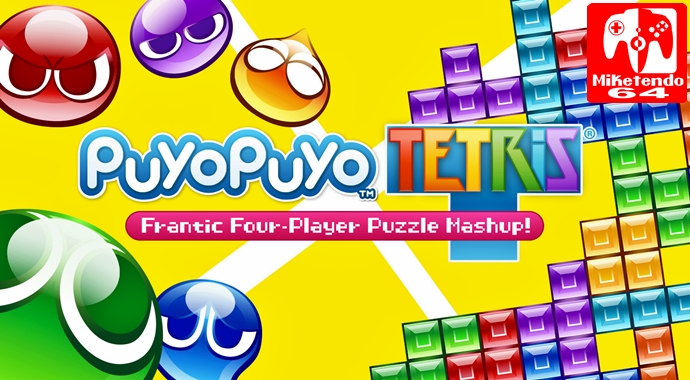 Puyo Puyo Tetris is to Receive a Balance Patch this August!

Love Puyo Puyo Tetris but feel like it’s a bit unbalanced? Well SEGA thinks the same as you!

On Twitter, it has been revealed a balance patch for Puyo Puyo Tetris is inbound next month and as well as balance changes, there will also be stricter penalties for rage-quitters, but for now that is the only details we have to go on, but we can expect more in the coming weeks.

This August we're releasing a patch for #PuyoPuyoTetris. Updates include balance adjustments & stricter penalties for rage-quitters.