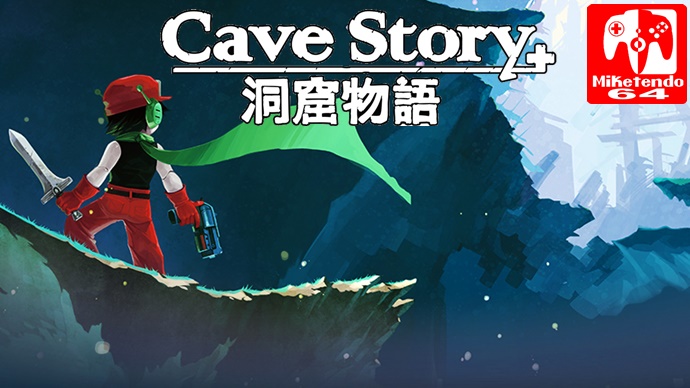 So that European eShop listing for Europe? The one that says Cave Story+ releases on the 20th of July? Well it is not a hoax!

While it has not been specifically stated on the likes of Twitter, upon first spotting the listing, we emailed both Headup games and Nicalis and having already covered what Headup Games had to say about the physical release, (essentially that there isn’t one as although one is happening for Europe, nothing is actually set in stone), now we have news to share from Nicalis. The listing is true! Cave Story does in fact release next week for Europe, so if you are hoping to pick it up, next Thursday is as good a day as any to do so.

You may now fist pump excitedly!