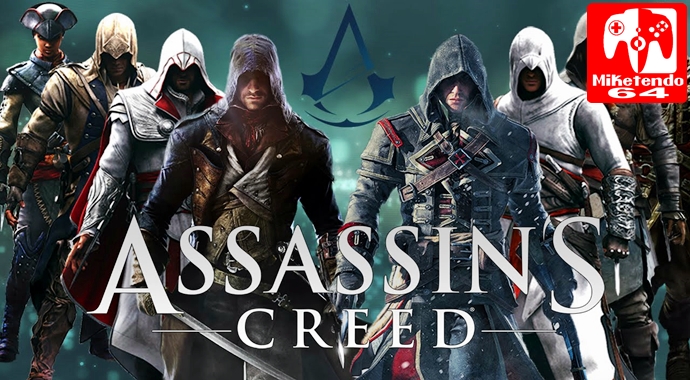 Let’s be honest, the Assassin’s Creed movie wasn’t as good as it could have been, but maybe the anime series will do better.

Yes that’s right, there is to be an anime series of Assassin’s Creed, which will feature its own original story and involved with the series is Adi Shanker, the “Showrunner” for the Netflix series of Castlevania and he had the following to say regarding his new role:

“I’m happy to let you guys know that I’ve selected my next project! I played the first edition of Assassin’s Creed the year I moved to Los Angeles to pursue my dream. At that moment I knew absolutely no one in the industry and could never have imagined that one day Ubisoft would ask me to take the world of Assassin’s Creed and create an original story set in it as an anime series. If anyone tells you not to follow your passion in life they are wrong.”

Sure the series could be a total bomb, or it could be something incredible and with Castlevania airing this week, it’s a great way to see what Shankar can bring to the table when it concerns notorious and beloved videogame series. Personally though, I’m very excited about this news and just knowing he is involved is a huge relief!

But what about you? What do you make of all this?